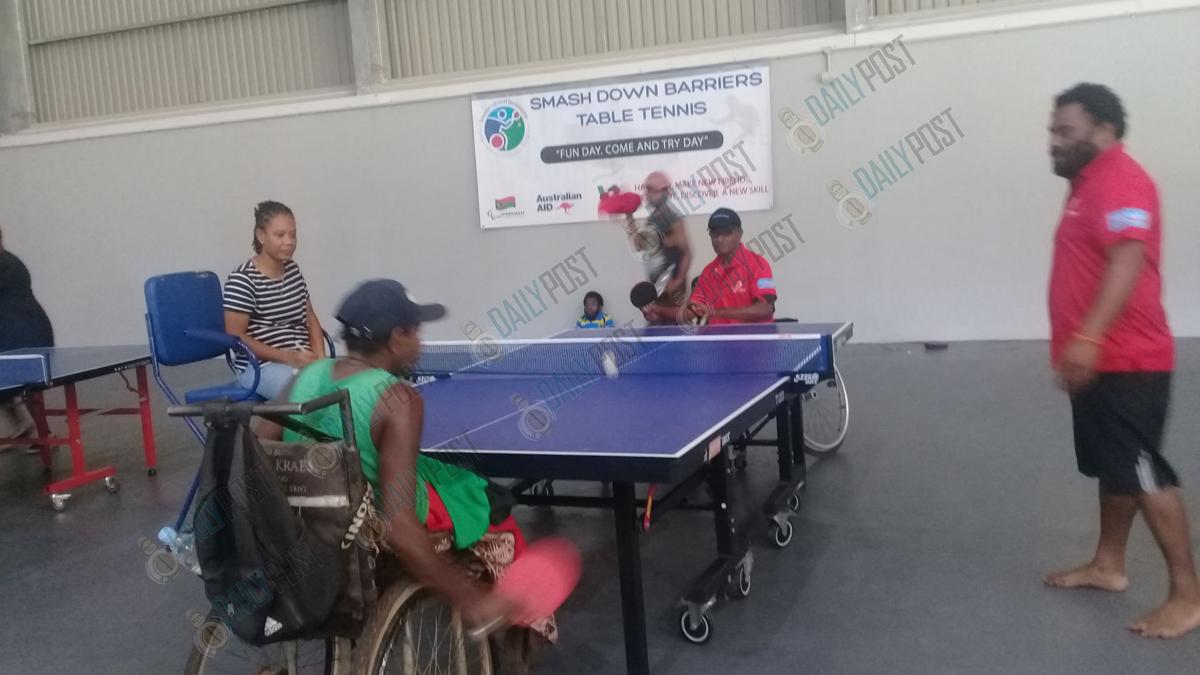 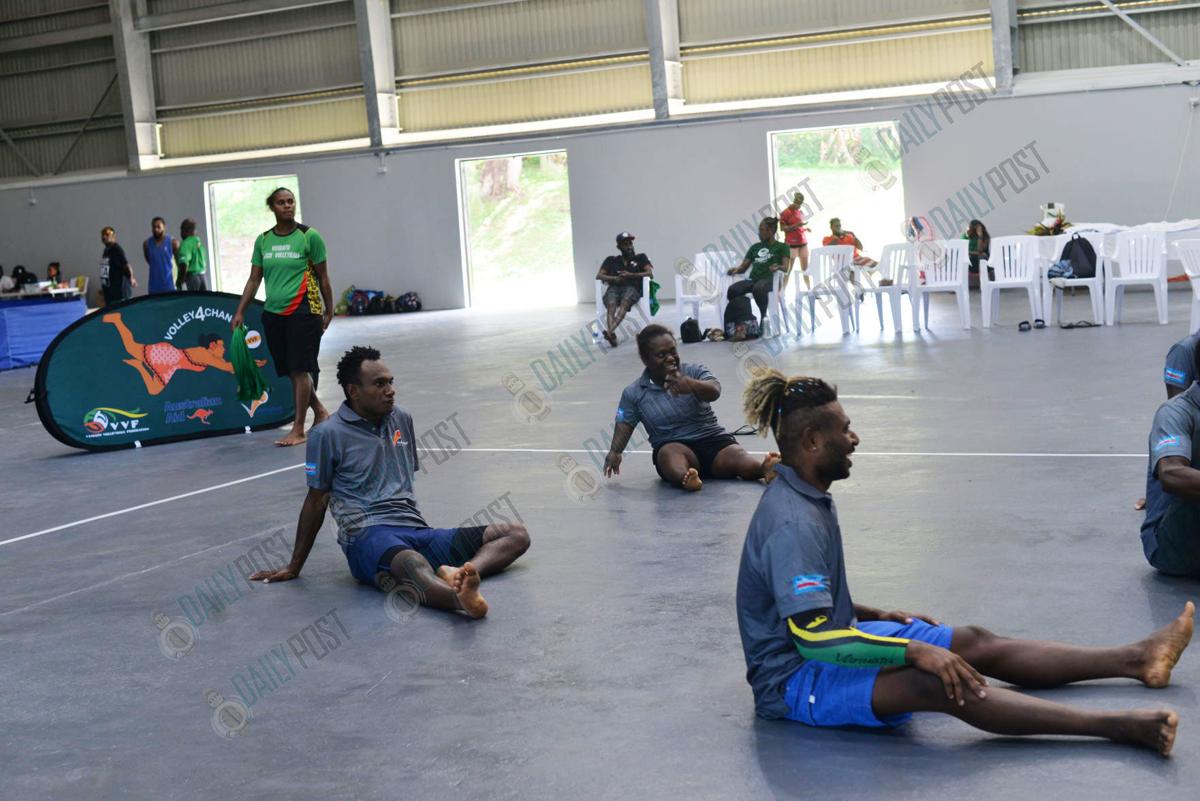 The Vanuatu Paralympic Committee was astonished with the turnout from the para-athletes in their first ever 40th Independence Para Sports Championship at the National Fitness & Evacuation Centre yesterday.

VPC Programme Manager Mary Estelle acknowledged the media for the preview coverage that led to the big turnout yesterday.

“ We want to thank Daily Post, FM 107 for the good coverage you have been giving to us, you took the news out there and allowed more athletes to come and take part.

“In the past few days we have been training some of them and we put them in their teams but today more people have shown up in numbers and we are so happy to have them participate.

“ At least the Para-Sports is also part of the 40th Anniversary celebration,” Estelle said.

The tournament was an inclusive game as able bodies people also enjoying and supporting the day.

“First time ever we host this for everyone and the agreement we partner up with Vanuatu Volleyball for the Seating volleyball and Table Tennis ‘Smash Down Barriers’ programme.

“ Also the Vanuatu Society For People With Disability and WSB they are here today challenging each other and there are others who came.”