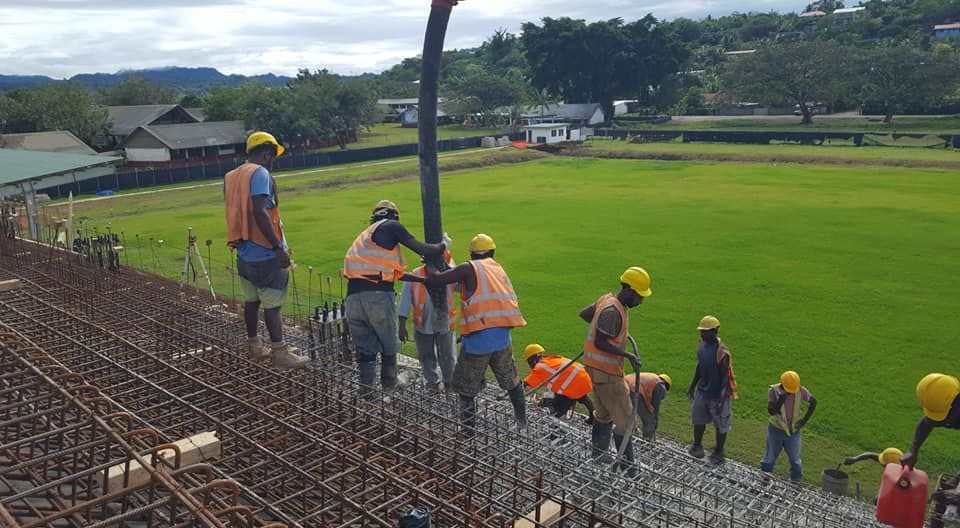 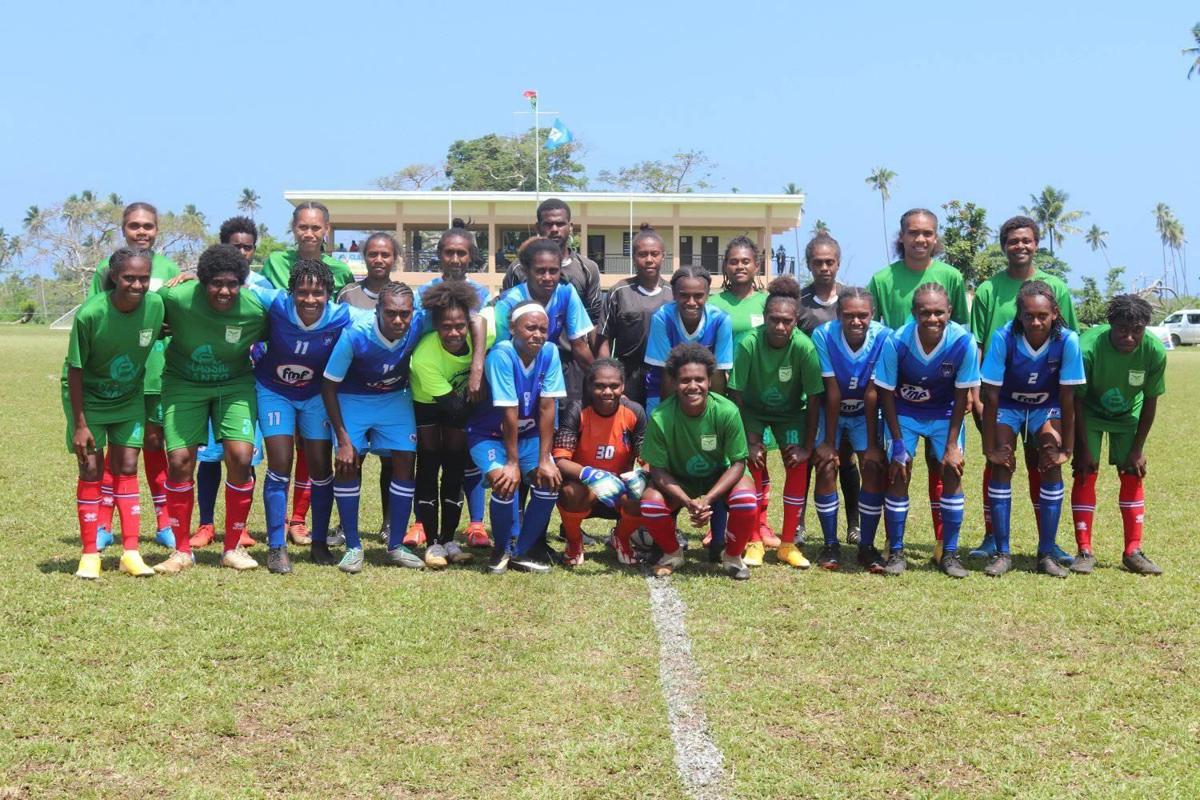 The Vanuatu Football Federation (VFF) 2021 budget was over VT300 million.

This was discussed during the VFF congress also the 2022 budget was also discussed.

The Congress confirmed that 70 percent of the Freshwater Football Stadium (FFS) construction is completed.

The project contract term started in 2018 and it will be completed by 2023 but there is high chance VFF will open the Stadium early next year. The Stadium is valued at Vt500 million.

The upgrade renovation of the VFF headquarters at Melcofe cost around VUV 40,000,000 and it could be done before the end of this year.

There is also a budget for the competitions and the main project is in line with VFF strategic plan and the target is 2026. The congress also resolved an issues between VFF partners.

Next week VFF will run U 16 regional tournament for northern regions and southern regions of Vanuatu. The provincial origin will be held next weekend.

The next project VFF is focusing on is the Men World cup qualifier in Qatar.