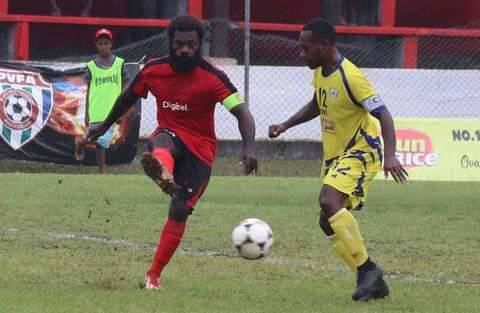 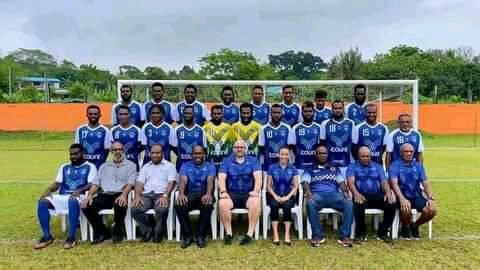 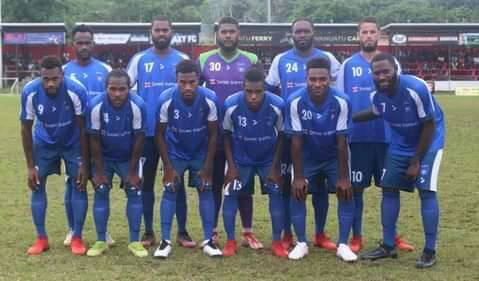 “I have to say that Mauwia FC played a very good football. We also know that at the end of the game there will be a winner and a loser. Today we achieve to win the three points. The game we played is simple, we played an attacking game in the first half and we manage to score.

“It is to put the team in the safe side but Mauwia FC came back strong in the second half to score and equalize. I decided to make some substitutions and at the end we score a second goal which is the winning goal. I want to thank our supporters and asked them to respect every players even the opposition”, he said.

In other results Mauriki defeated Erakor Golden Star 4-1 at the Korman Stadium. Mele both village teams Tupuji and Mauriki equalized on PL table points 13 each with their last game victory.

North Efate United FC confirmed their position on top of the table with a win against iCOUNT Yatel FC 4-2 at the PV stadium.

iCount Yatel FC President John Stephens Tougon said; “Our players will wear this uniform with pride and they will also play with pride. The Kits will be available on sale for our supporters very shortly”.

Galaxy FC played a feature match against Tafea FC and won 2-1. They both score in the first 45 minutes 1-1 then in the second half Galaxy score their winning goal.