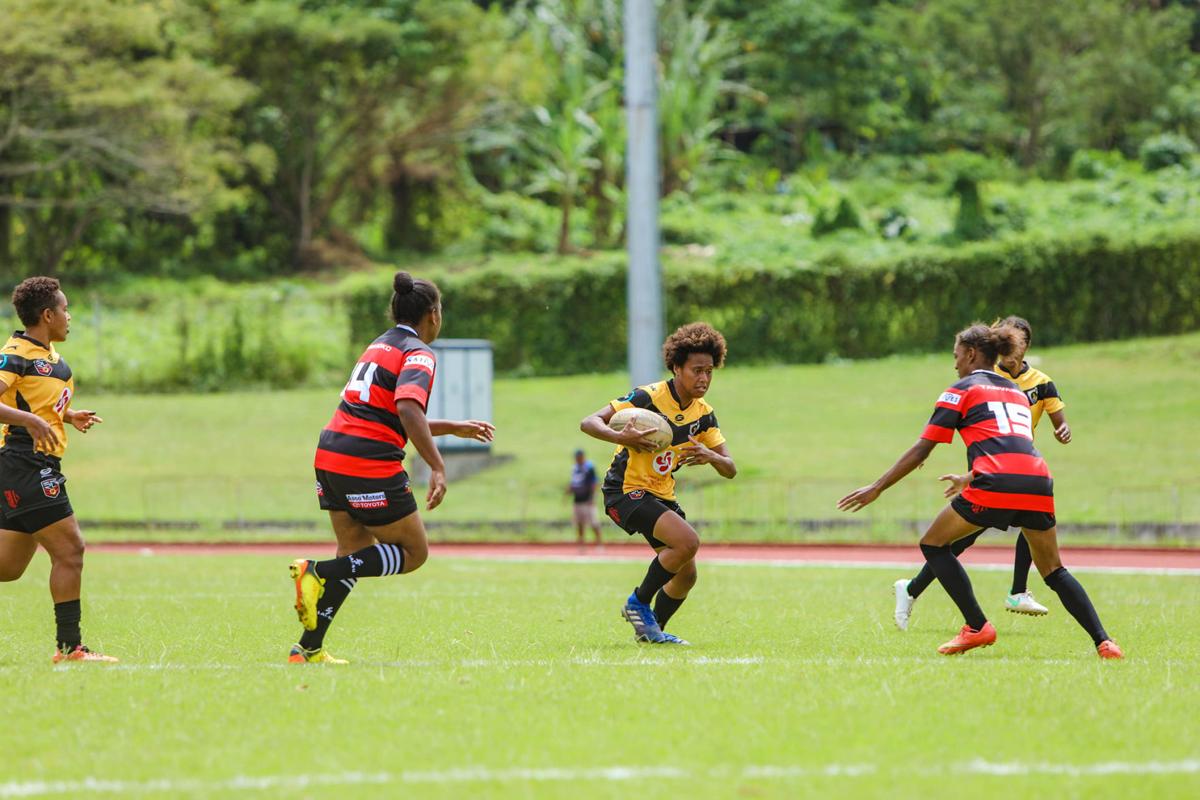 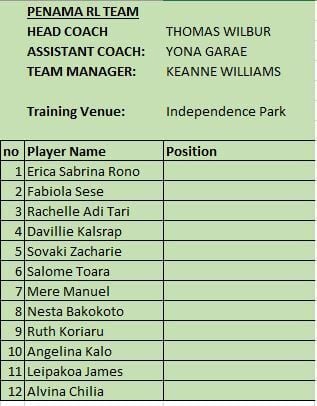 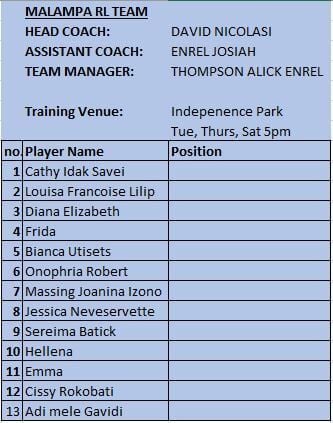 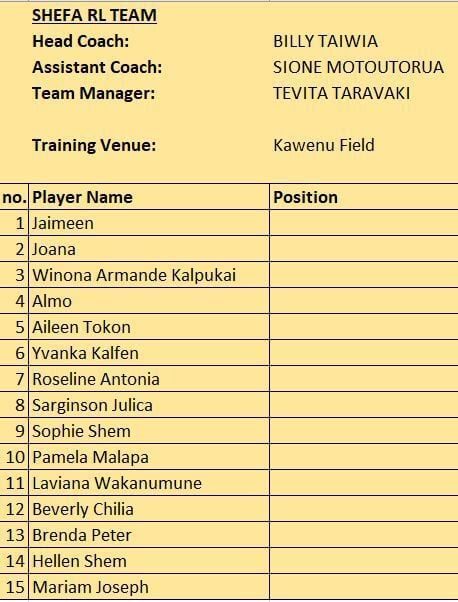 This is the first time ever rugby league will be having the Provincial tournament and it is expected to attract more than 1000 fans who will come out in numbers to support their respective provinces.

VRL earlier indicated the tournament kicks off on November 26 and finals on November 29 coincide with Unity Day Holiday but this has yet to be confirmed since football will also be staging their Provincial tournament on the same weekend.

This is the tournament that you don’t wanna miss as we will see a strong physical game on the day even though Port Vila Barbarians have been top rated but not counting out other provinces such as SHEFA who have few notable names in rugby league and is expected to do the damage.

On this day it will be the most discipline team and a well-prepared team, talk about holistic approach preparation will win the game.

The tournament will be played on a 9s code.