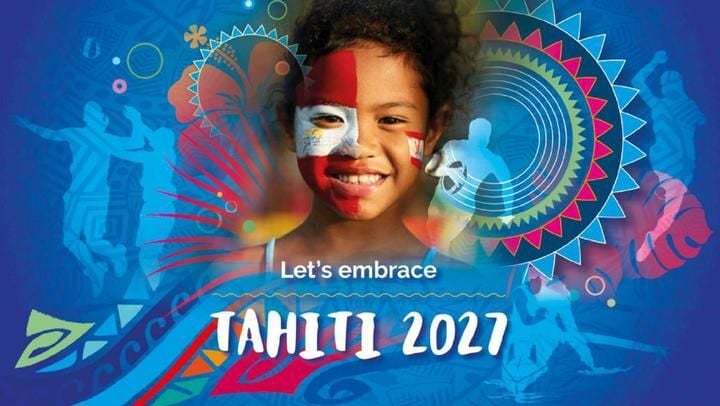 Tahiti’s bid was the overwhelming choice to host the 2027 Pacific Games. Photo: Supplied 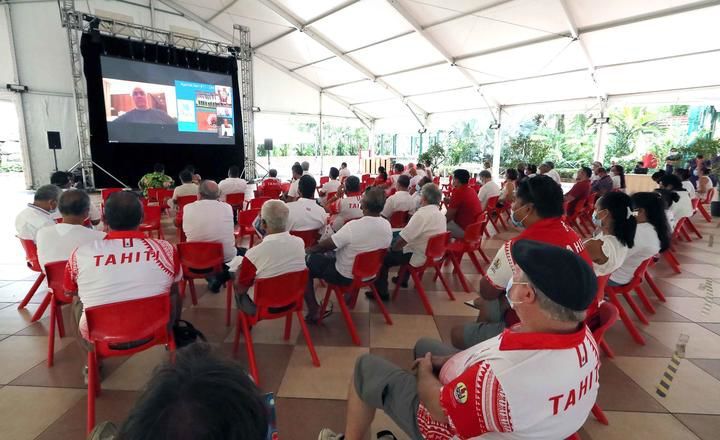 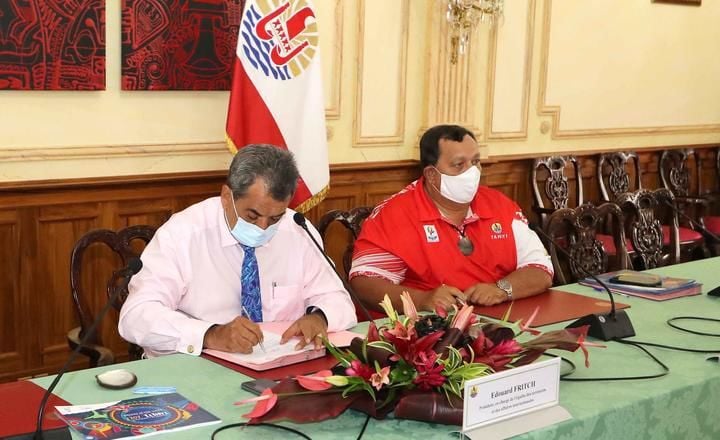 Tahiti’s bid was the overwhelming choice to host the 2027 Pacific Games. Photo: Supplied

It’s a case of third time lucky for Tahiti after winning the bid to host the 2027 Pacific Games.

The French territory previously staged the multi-sport event in 1971 and 1995, and has staged other major events, including the Beach Soccer World Cup and Va’a World Sprint and Distance Championships in recent years.

French Polynesia bid unsuccessfully to host the Pacific Games in Papeete in both 2019 and 2023, losing out to Tonga and Solomon Islands respectively.

But the Pacific Games Council’s General Assembly voted in its favour at the weekend, as it beat out Vanuatu for the right to host the games for a third time.

While the final vote was not made public, Pacific Games Council CEO Andrew Minogue said Tahiti was the overwhelming choice among members.

“It will be 32 years between 1995 and 2027 and I think the feeling yesterday throughout the membership was it’s time to go back there, and that was pretty much a clear and decisive decision from the members to do that.”

The territory has proposed 28 competition venues, with a refurbished Pater Stadium in Papeete to host both the opening and closing ceremonies.

4500 athletes are expected to participate over the two weeks of competition while 4000 volunteers have been earmarked to help the Games run smoothly.

The French Polynesian Government has already made budget allocations for hosting the 2027 Games and Andrew Minogue said the construction of some new venues is already underway.

“With 32 years between the last time they hosted some of their venues are in either need of repair or replacement,” he said.

“It’s a little bit similar I think to the 2011 Games in New Caledonia in that, even though they have all the facilities now to be able to host all of the sports they actually want to be build a couple of new ones...so there’s a mixture in their bid of refurbishing existing venues and building some new ones.”

17 of the 24 sports contested at the Pacific Games are compulsory, including athletics, rugby sevens and basketball, with the hosts able to select seven optional sports.

“They’ve chosen nine optional sports from which they have to pick the final seven within the next year or two,” Andrew Minogue explained.

“The Pacific Games Council will work with them on those choices and engage the Oceania federations to try and make sure we get the best outcome.”

Tahiti have also include up to six para sports in 2027: athletics, table tennis and archery will feature in Honiara in 2023, with swimming, va’a and sailing possibilities to be added following a review.

The Pacific Games Council’s General Assembly was held online because of the ongoing Covid-19 travel restrictions.

Last year’s meeting was postponed because of the pandemic but all 22 member associations were in attendance on Friday and Saturday, as well as Australia and New Zealand.