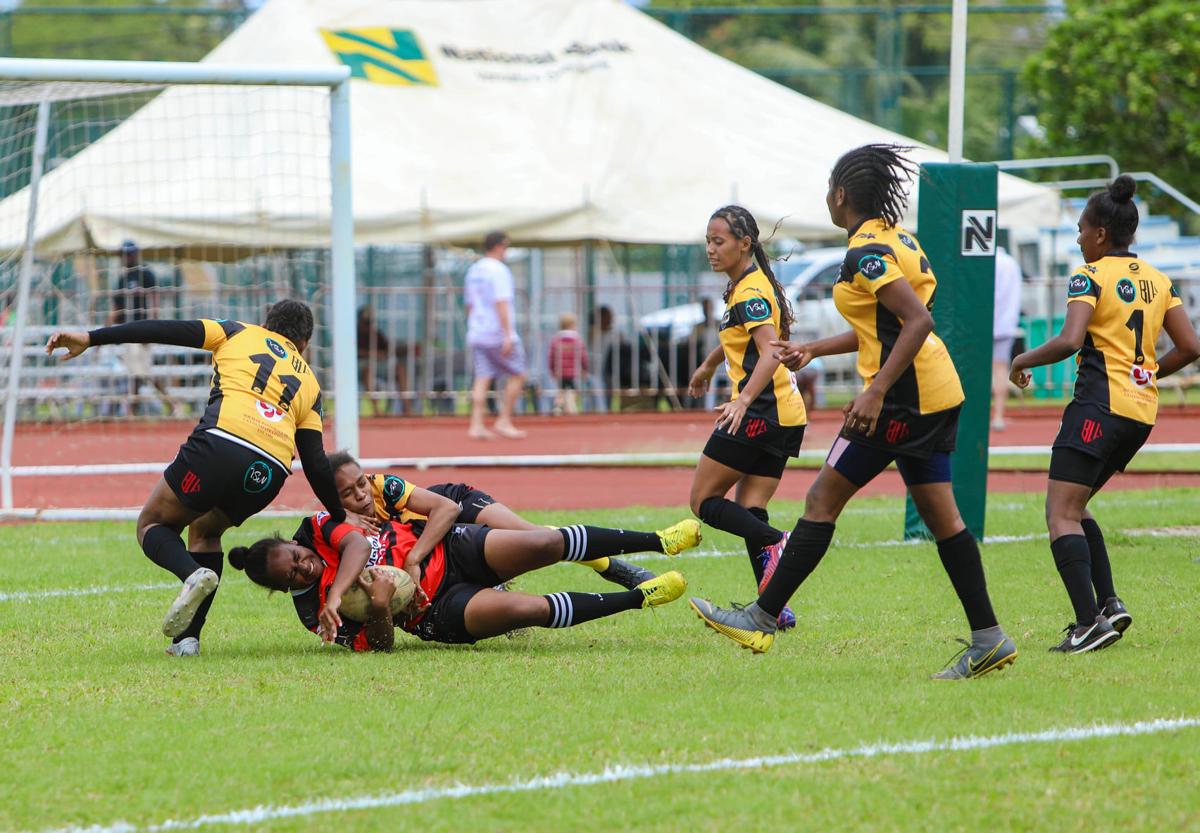 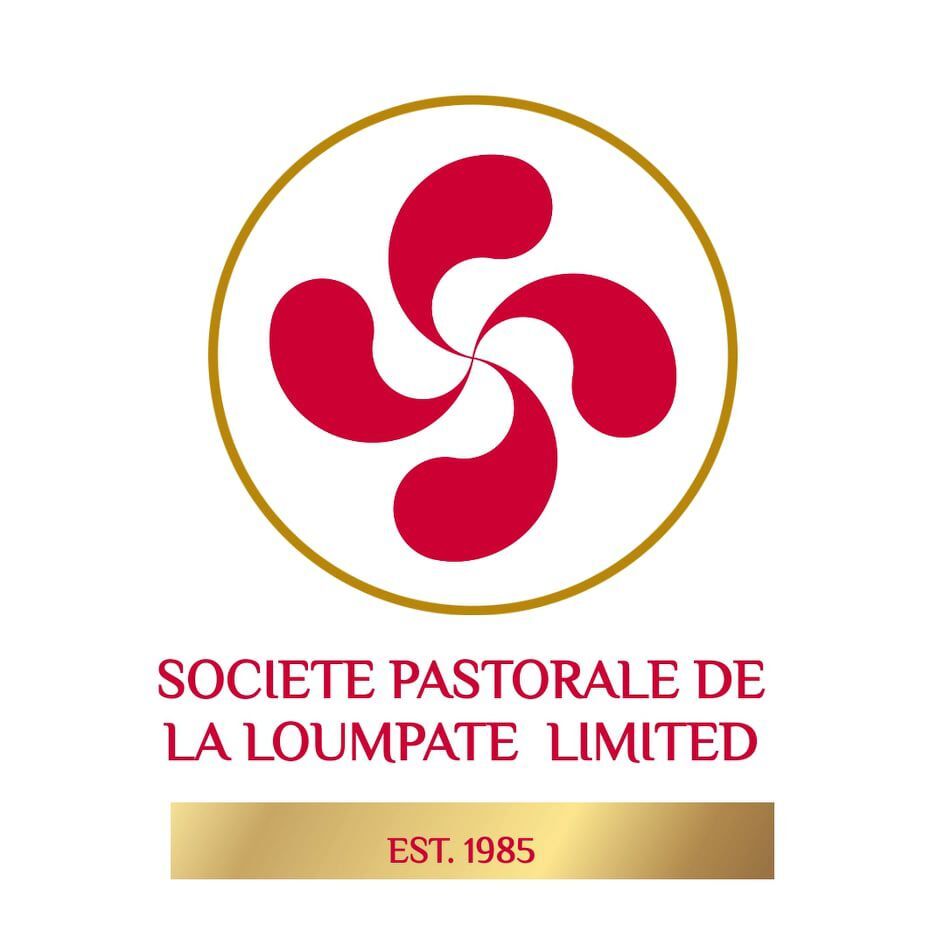 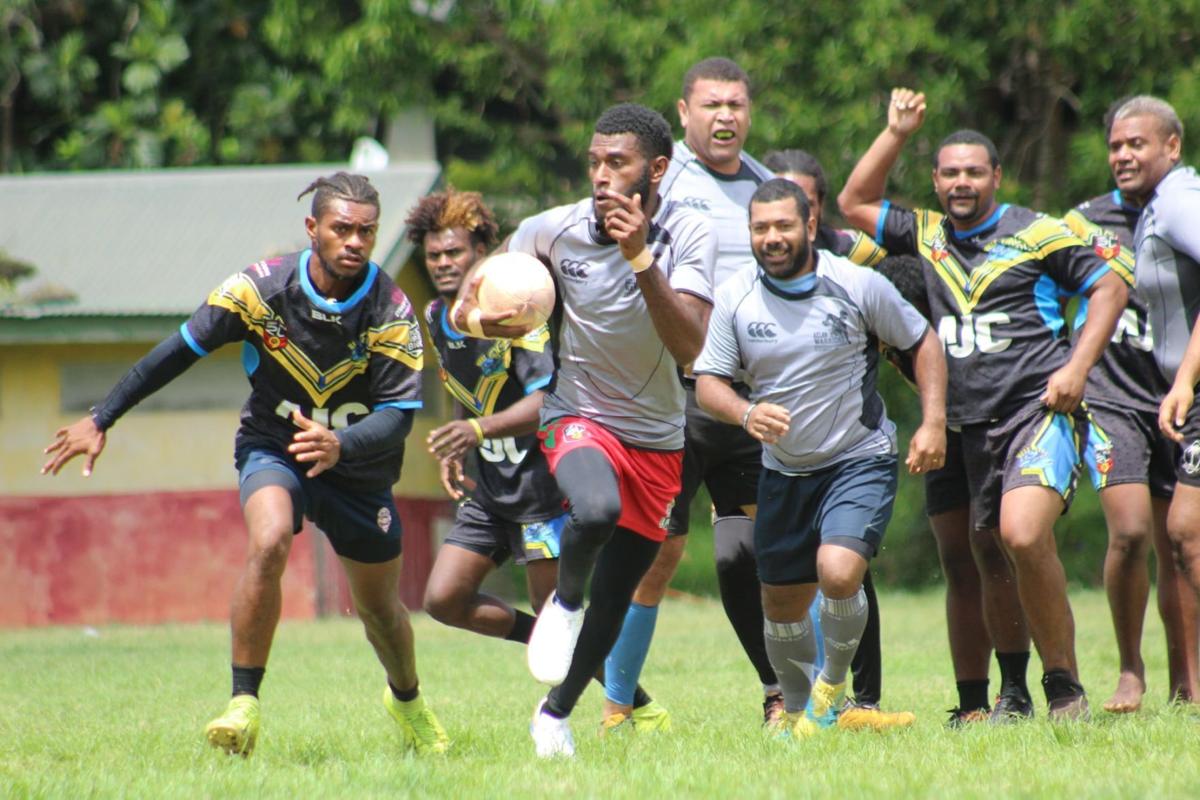 Action between USP and Mele Eels in the 9s tournament last year.Photo: PVRL

Action between USP and Mele Eels in the 9s tournament last year.Photo: PVRL

The 1.5 million Vatu sponsorship from SPL, will see the naming rights of the PBO be known as the SPL Provins Blong Orijin in 2021 and 2022.

SPL was founded in 1985 by the late Monsieur Michel Robert Furet and now under the watchful eye of managing Director Walter Furet. SPL is mainly in the cattle industry, dominantly in Port Vila but slowly expanding to the outer islands.

Mr Furet commented on his support “For me, it’s simple, firstly, it’s about giving back to the community. Secondly, it is supporting the family values that I’ve seen in rugby league.

“Every team is like a family and if I can support the VRL, I don’t just support one team or one family, I am able to support every team and family that participates).

“Thirdly, it’s about empowerment. I have two daughters (14 & 15 years old) and a son (16 years old). I know that rugby league predominantly has been a male dominated sport and I want my daughters to know that they can and are able to play rugby league or any sport,” he said.

“Empowerment is about letting people know that they are able to do it, that they can do it regardless of what society dictates. If I am able to support the VRL to facilitate and empower more women and children to thrive in rugby league, to develop skills and create opportunities, then I will do so.

“And lastly, I want to see our children, women and men excel in the sport, I want them to be exposed to the international playing field, I want them to lift the standard of play, to continuously grow. I see the vision that VRL has and I want to be part of supporting that vision, it is an opportunity that I am honoured to have and PBO is just the beginning.”

PBO will replace the former annual competition, Island of Origin, that was an annual clash between the Port Vila Fire Ants and the Santo Boars from 2012 to 2018 and was used as curtain-raiser for Test Matches and/or selection trial for national teams.

The expansion of the competition under its new banner, will see five men’s teams from Penama Province, Malampa Province, Sanma Province and Shefa Province plus a guest team out of Port Vila.

The three women’s teams are from Malampa Province, Shefa Province and PENAMA Province. The tournament will be held on December 4 at Korman Stadium.

VRL President Antonio Korikalo commented “We’ve had great growth in our domestic competitions in recent years in Port Vila and reestablishment in Santo but adding an annual representative carnival through the SPL Provins Blong Orijin builds on that momentum.

“It was very important that we start to prepare for a post COVID-19 world and the return of international rugby league. The long-term plan is that the SPL Provins Blong Orijin would be official selection titles for our national team and depending on the competition preparing for, could be either 9’s and/or 13-a-side.”

“SPL is a community minded and focused organisation and we’re honoured they have chosen to partner with us on this exciting initiative.

It was really important that the SPL Provins Blong Orijin was for both men and women and extended past our traditional representative fixtures of only Port Vila and Santo in the men that was played in the past.

“This is in recognition of the communities playing our game coming from all provinces in Vanuatu and the aim of the VRL Board to establish domestic competitions in all provinces of Vanuatu.

We’ll use this extremely generous and valuable sponsorship from SPL to build the game in more communities for more Ni-Vanuatu to enjoy the benefits of playing the greatest game of all.”

SPL join an exclusive group of major sponsors of the VRL, including National Bank of Vanuatu who support the 13-a-side domestic competition, Icon Reeves as major sponsor of the 9’s tournaments and now SPL who are naming rights sponsor of the Provins Blong Orijin.

Interested parties looking to support the SPL Provins Blong Orijin or other competitions of the VRL, should email [email protected] or call President Antonio Korikalo (+678 552 3550) or Secretary General So’oletaua Motuliki (+678 547 0729).