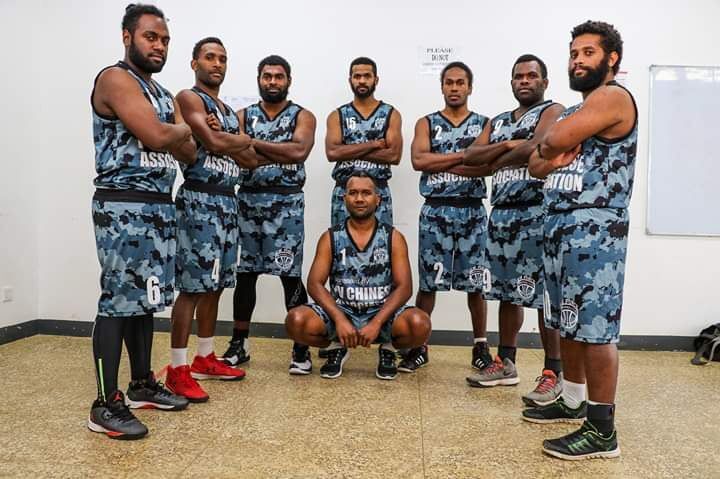 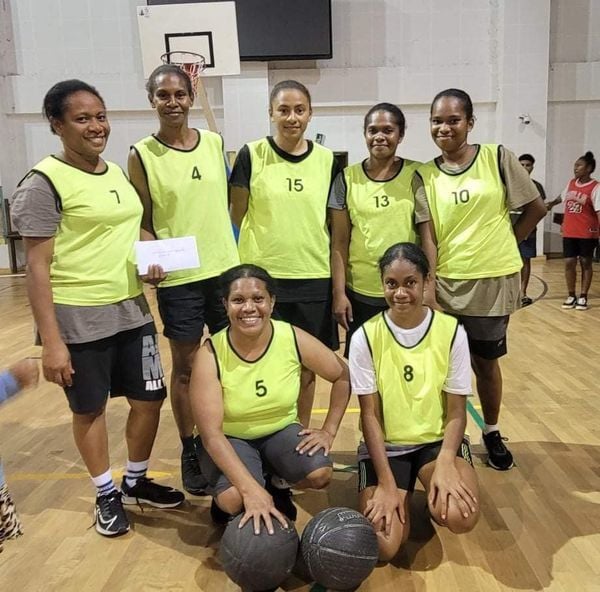 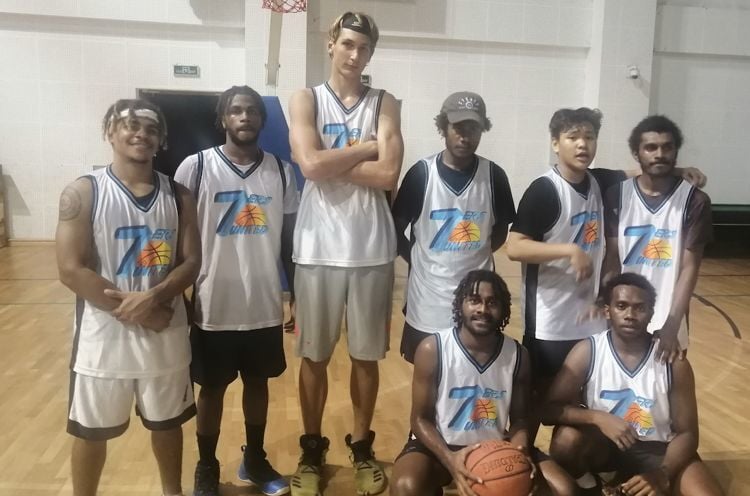 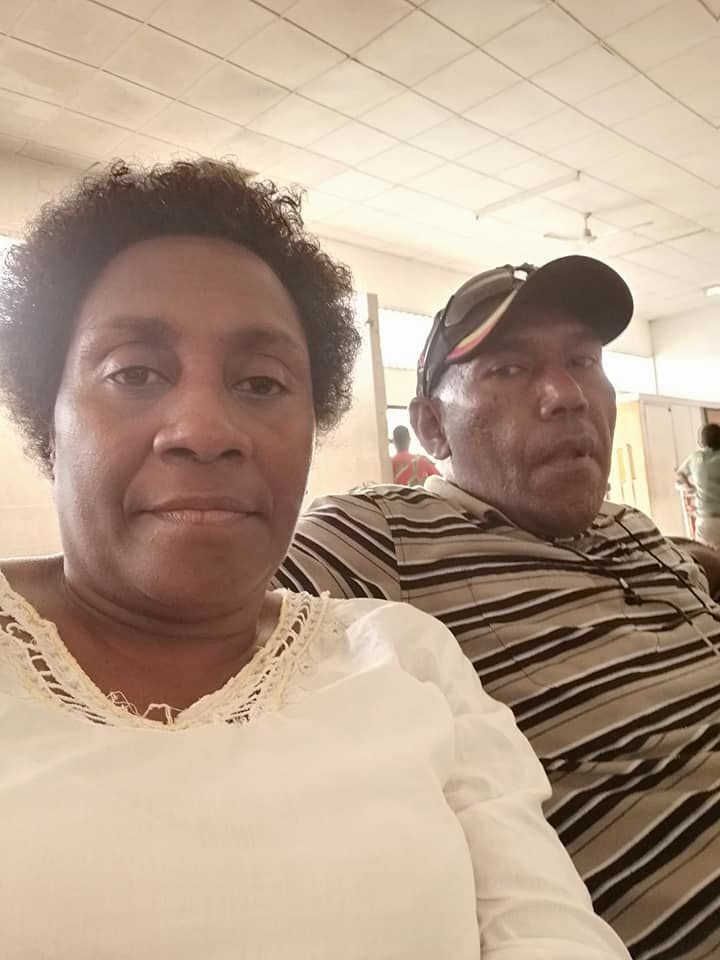 From left; Mildred and Peter Izono

From left; Mildred and Peter Izono

SHEFA basketball with the assistance of Wan Smolbag continues to show consistency in their competition which have allowed the sport to develop and attract more youths to form new clubs and compete.

So far SHEFA basketball is the only basketball association that is active with their competitions.

Every Saturday afternoon if you walk pass Korman Stadium you will hear noise from the indoor complex and that is always SHEFA basketball competition men and women battling it out.

This year the association recorded the highest number of teams having 10 men’s and eight women’s teams. Total of eight new teams in both divisions. This is an absolute achievement for SHEFA basketball.

Surprisingly, young players such as Primary School students have joined up these clubs to compete in this club level competition, which is a great indication of development in the sport.

In the recent championship which concluded last week saw newcomers Electro women played their first final and finished as runners up to champions Siaraga.

It was also a change of baton in the men’s division as there was no show of traditional champions Siaraga in the final and tournament was won my Seveners against Aelan Majik.

Izono couple are behind the scene

Kudos to the Izono couple Peter and Mildred Izono who are the main people behind the scene on SHEFA basketball achievement.

Many times, we just see the outcome of the tournament but not really people who spent their time, sacrificed their family time to run competition week in and week out. This is pure passion, when you have a heart for something, it will surely flourish and this was evident in the association’s competition.

Peter and Mildred every afternoon after work have to rush to Korman Stadium and umpire 4-5 games, this is not an easy job its quite tiring but the two just love to accommodate basketball players and making their dreams come true. Not only the couple takes charge of the games but they run SHEFA basketball league with Mildred as president.

They are not only officials but coaches and players as well and now they are joined by their children.

The duo are few who are FIBA accredited in the country for both referee and coach. Peter is Level Two referee while Mildred is Level One and in coaching Mildred Level One and Peter Level 2.