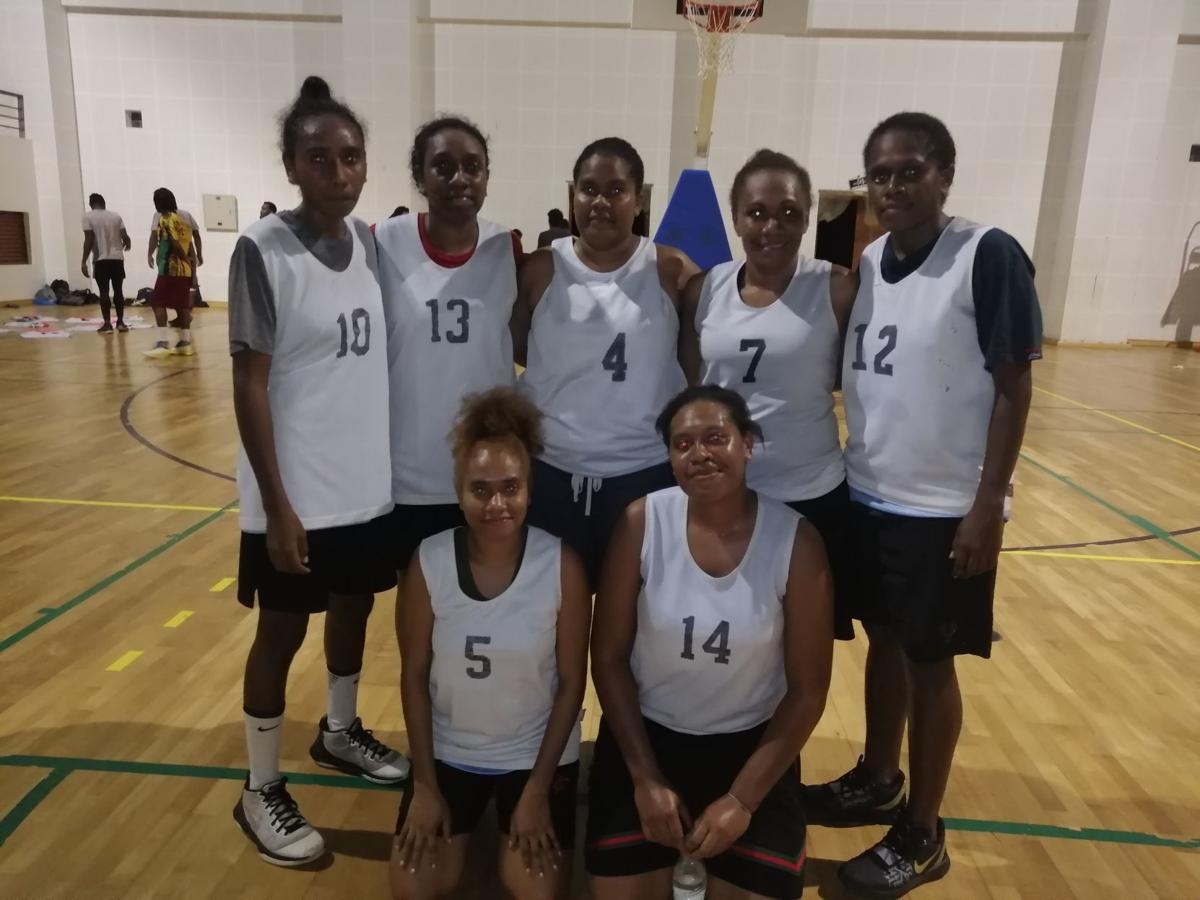 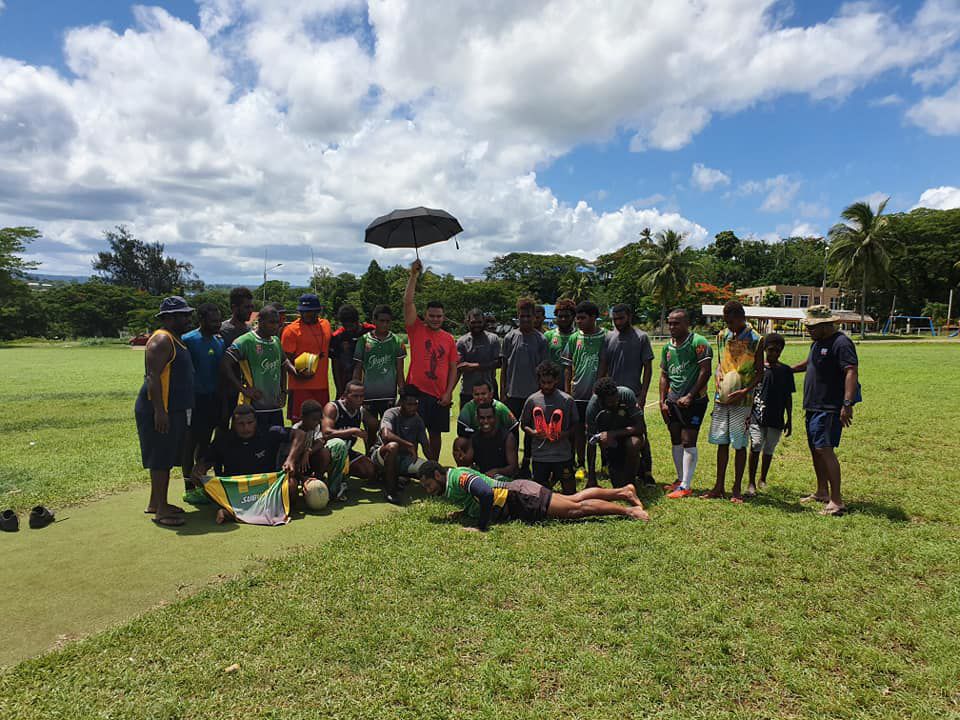 Ministry of Youth Development and Sports are planning to re-introduce round island relay on Efate at the 40th Independence Anniversary tournament.

This was confirmed to this newspaper by Ministry of Youth Development and Sports Director, Henry Tavoa, yesterday.

“At national federation level, 17 out of 25 NFs (National Federations) confirmed that they will have Independence Competitions.

“At the Community level, we will have para-sports, petanque and snooker and plan to have the famous round island relay again on Efate.

“Para-sports have their finals in June. Most of the Sport Equipment includes main sports played in Area Councils, like football and volleyball, are earmarked mainly for Area Councils,” Tavoa said.

“We are now past the planning stage on into the implementation. Sports Competitions for 40th Independence Anniversary includes competitions at the following levels: National Federations, Area Councils and Community competitions.”

The organising committee will also provide medals and sports equipment for the respective 17 competing sports.

“Sports Competitions have always contributed to success of Independence celebrations in the past and will do so again this year.

“The main focus of competitions is to Celebrate Yumi 40,” Tavoa added.

Basketball have started their competitions this week, while other sports which includes rugby, volleyball, and para-sports will start next week.