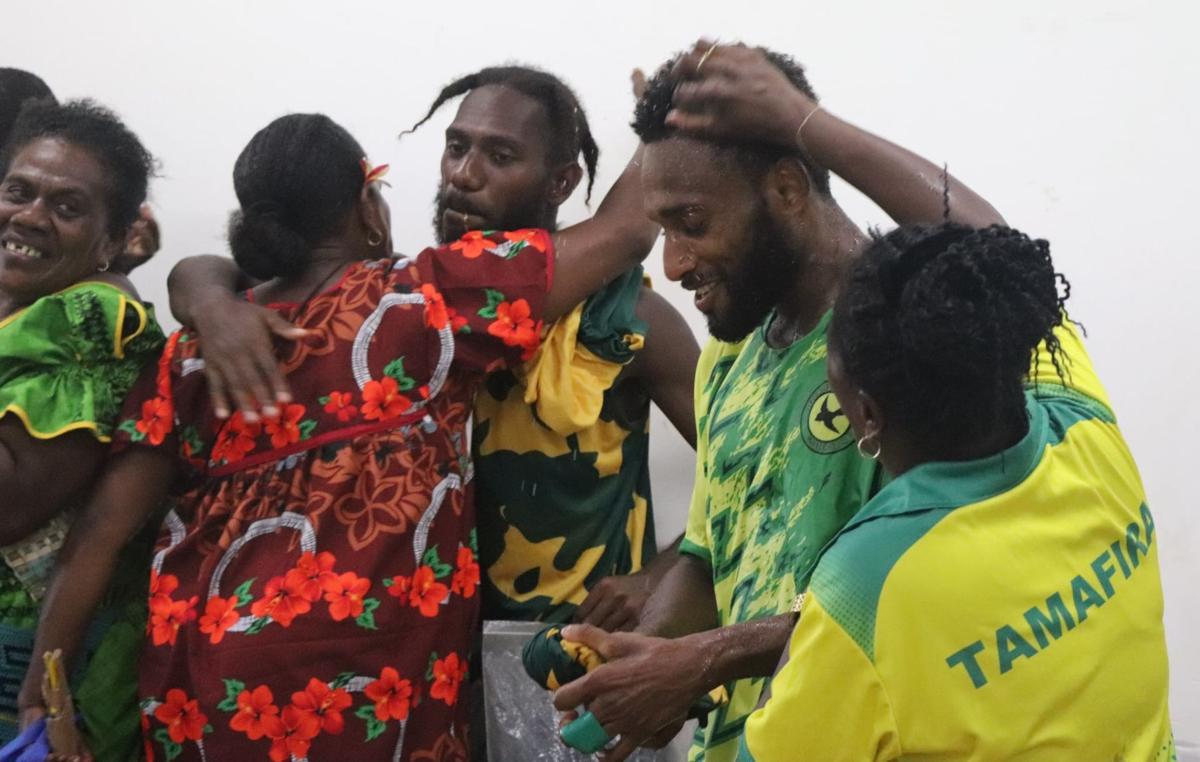 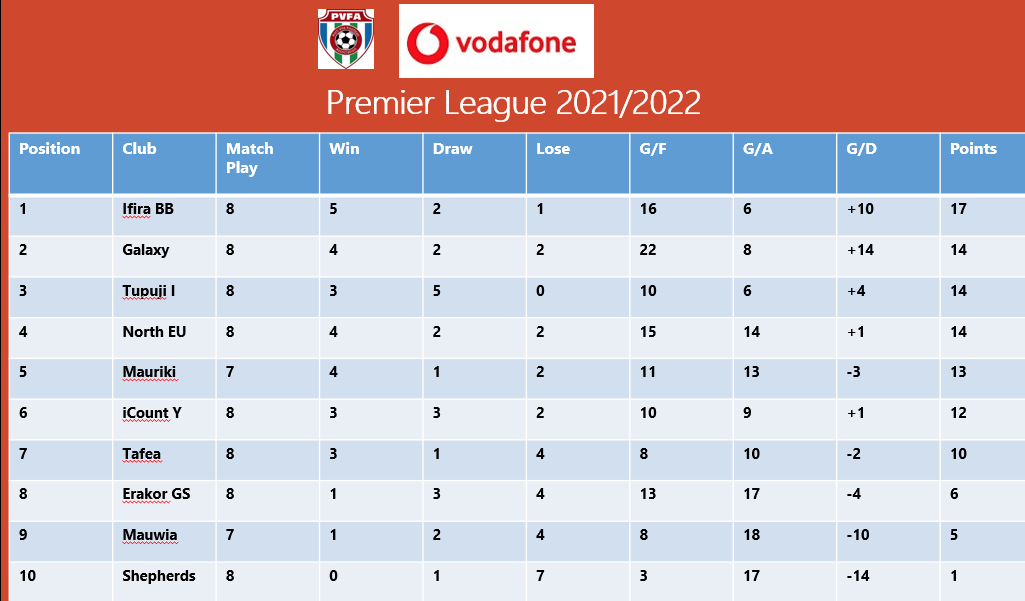 The boys in green and yellow defeated Erakor Golden Star 2-1 last Saturday at Korman Stadium and the atmosphere was electric as supporters of both teams showed up in big numbers.

Goals from Jean Pierre and Kevin gave Black Bird their second victory in a row after beating Shepherds United the previous weekend.

Black Bird dominated the match and really shut down their opponents who tried in every way to turn things around.

After the game, Black Bird Assistant Manager, Pastor Paul Bakokoto returned all glory and honour to God for their victory, as he says winning is not easy as all teams in the Premiership have trained hard.

Bakokoto acknowledged the supporters and all former players who always show up in great numbers for most of the sport disciplines especially football.

Black Bird play Mauwia in their next match. Apart from enjoying the victory they also celebrated their striker Spoky Jack’s 25th birthday.

In other Premiership games, Galaxy beat North Efate United 5-0, Tafea beat Shepherds United by 2-0 and Yatel and Tupuji Imere ended up with a 0-0 draw.