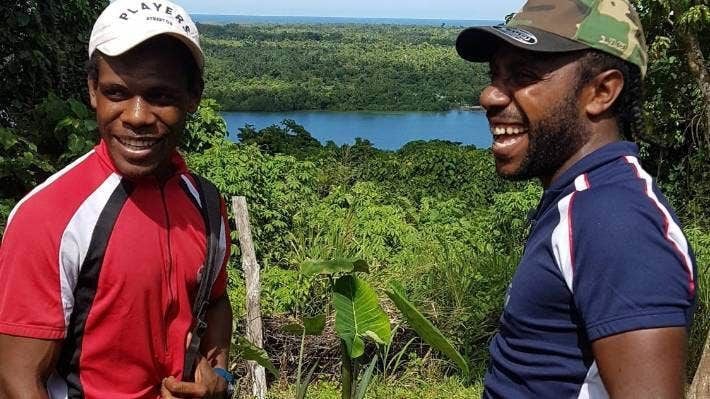 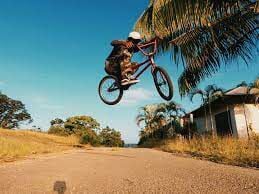 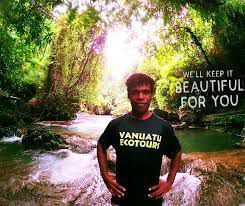 Ephraim François is the winner of the 2021 Vodafone BMX race at Devil’s point.

He is known by his friends in Port Vila as a ‘BMX free style amateur’.

François started to ride at his early age and the TORBA boy developed his desire to ride as a sport activity at age 17.

François used his bike to travel to his school at Saint-Jeanne D’Arc. He consider his bike as a daily friend and never walk without his bike.

“I never walk without my bike, it is like a friend to me. It helps me traveled where ever I want, in good weather or bad time,” he said.

In 2018, the BMX rider washed the BMX free style competition on YouTube and slowly he started to love the discipline. He paid a second hand bike and started displayed the styles he learnt from YouTube to the street walkers.

The 22 years old biker decided to participate in 2018 Vodafone BMX race and managed to win the second prize.

Ephraim finished his studies at USP year 12 second chance and decided to work for a tour operator. After his working hours, the young boy continued to train his free styles and sometimes he liked to show his talents to people on the street.

The Torba boy has a dream for his future career, he want to take part in the free style competitions in overseas. He wishes that the Vanuatu bicycle federation develop the free style discipline in Port Vila and organizes tournaments so he can show his talents to people.