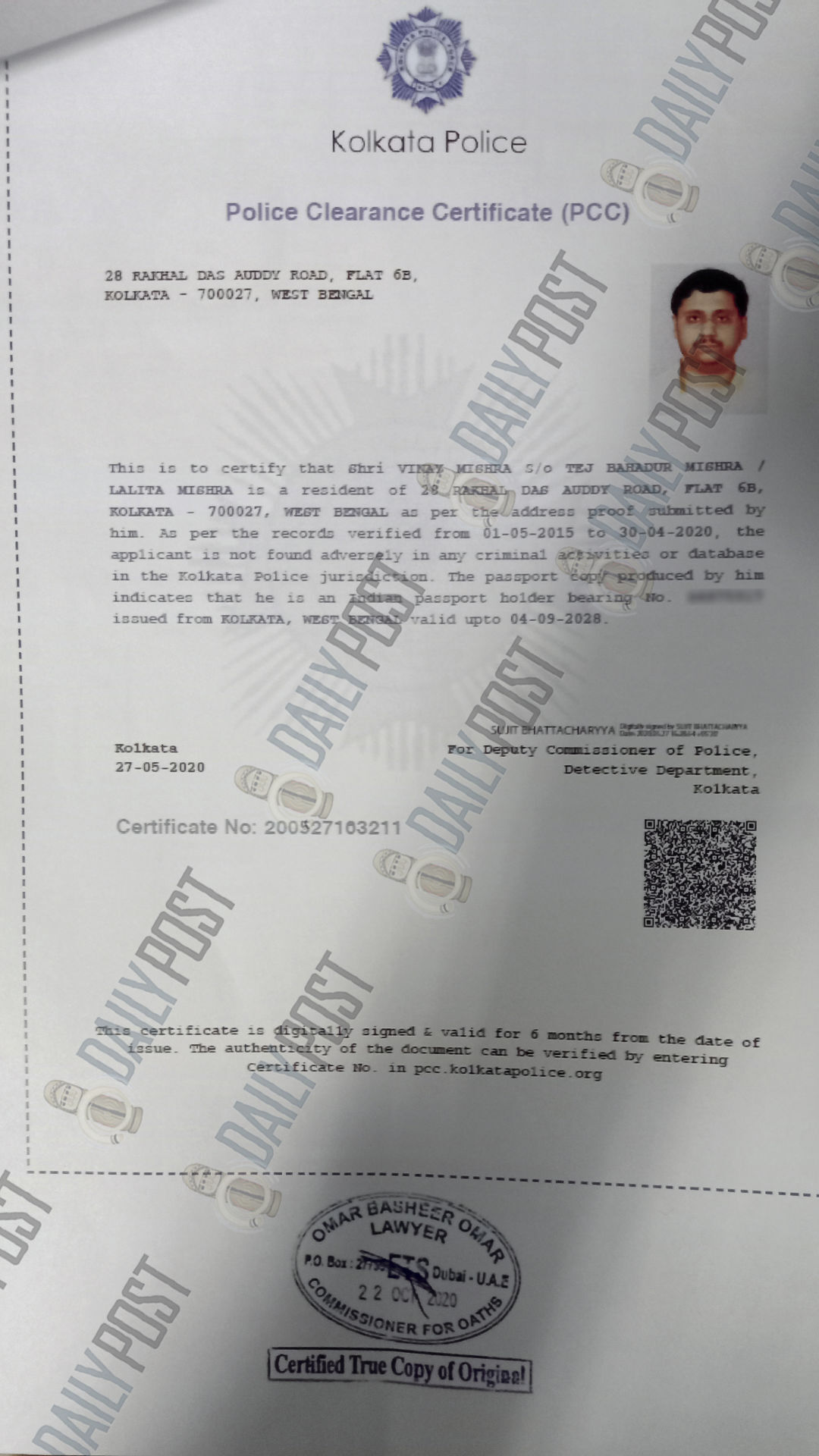 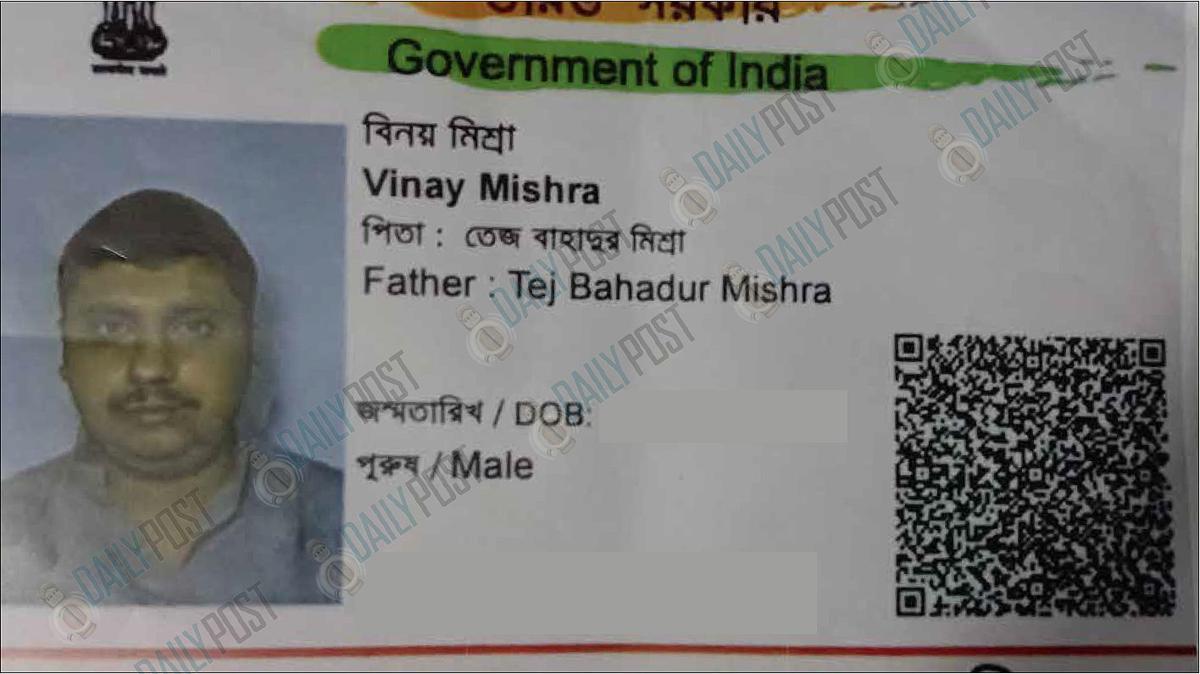 Information collected by relevant authorities in Vanuatu have confirmed that Mr. Vinay Mishra's records were cleared prior to approving his citizenship application.

Mishra, an Indian national became a citizen of Vanuatu under the Development Support Program (DSP) on November 13, 2020. Seven months later, several international media platforms reported that he is wanted by the Indian enforcement authorities. The Sunday Guardian Live reported that Mishra has been "accused in one of the largest cow smuggling cases that has been unearthed in the country".

But Chairman of Vanuatu Citizenship Office, Ronald Warsal told Daily Post that all these allegations surfaced only after he became a citizen of Vanuatu.

According to a letter dated October 26, 2020, addressed to the Acting Secretary General of the Citizenship Commission, the Director of the Financial Intelligence Unit (FIU), Floyd Mera stated that "no adverse or associate adverse information was found" against Mishra.

Warsal told Daily Post that with the stated allegations levelled against the Indian national, the Commission will only revoke his citizenship if the person of interest is convicted by the Indian Courts, as stated in the Citizenship Act.

He also confirmed investigations into Mishra will be conducted to verify the allegations.

The Citizenship Commission chairman emphasised on the due diligence checks undertaken by FIU. He affirmed that due diligence process is a primary consideration.