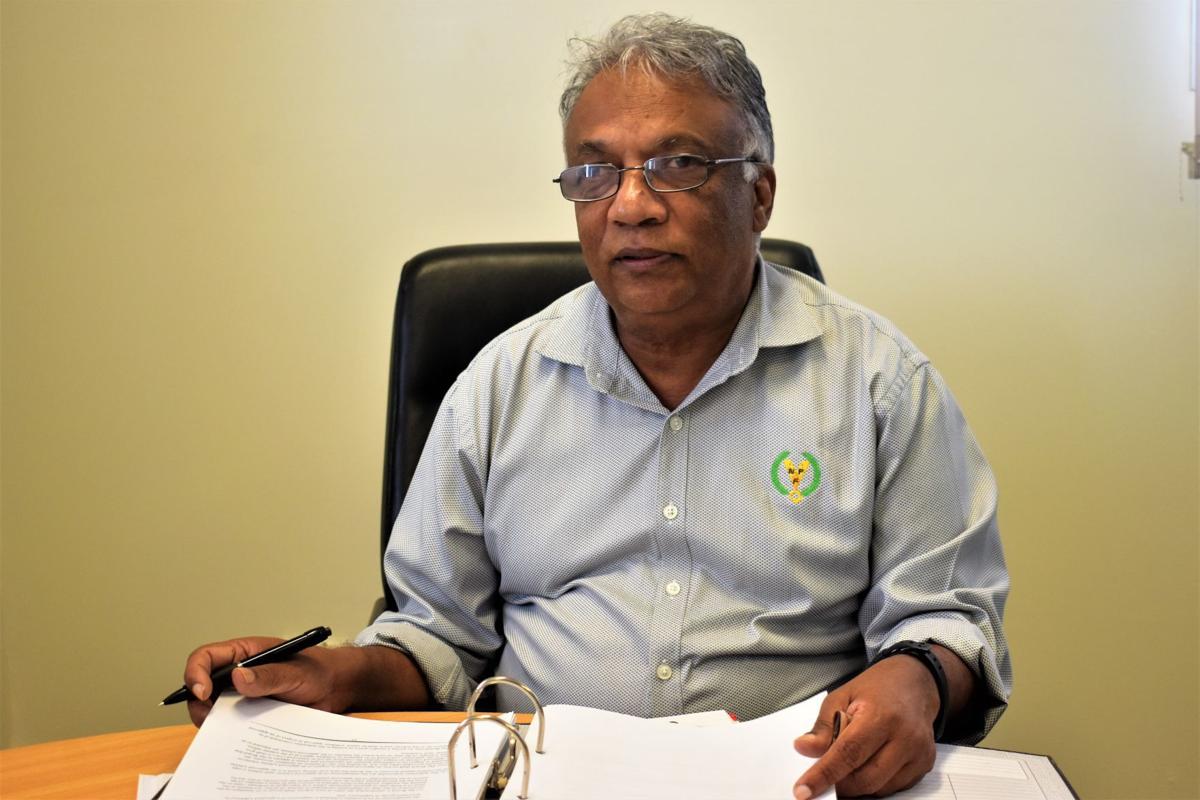 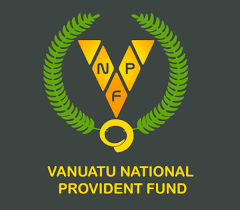 The Vanuatu National Provident Fund (VNPF) has purchased a property worth over Vt100 million in New Caledonia (NC).

The General Manager (GM) of VNPF, Parmod Achary, confirmed to Buzz FM and Daily Post that the property will initially accommodate the General Consulate of Vanuatu in Noumea and will be rented out to the Vanuatu Government, through the Ministry of Foreign Affairs, International Cooperation and External Trade.

"Located right in the city, the building has two floors and a car park,” he said. “The first floor will be occupied by the Consulate General. The second floor has a conference room and spaces that will be rented out to private companies.

"This would be the first embassy building outside Vanuatu to be owned by the members of VNPF.

"The Vt100 million plus covers the cost for the property including tax and no risk charges. We are expecting a 12% gross income from that investment but there will be tax implications since NC has very high tax rate.”

Asked why VNPF is concentrating on investing in rental properties instead of other investments, GM Achary said: "Under the investment portfolio, properties give higher returns.

"I would rather invest more in properties than put money in a fixed deposit".

The official opening of the property is scheduled for next month. According to GM Achary, the Minister of Foreign Affairs is expected to attend the opening.