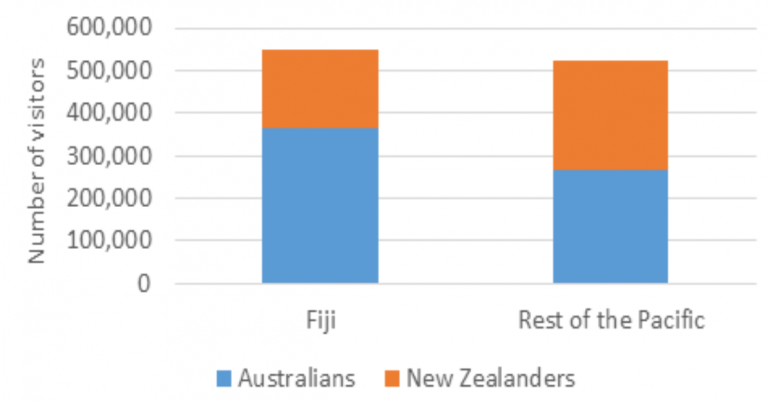 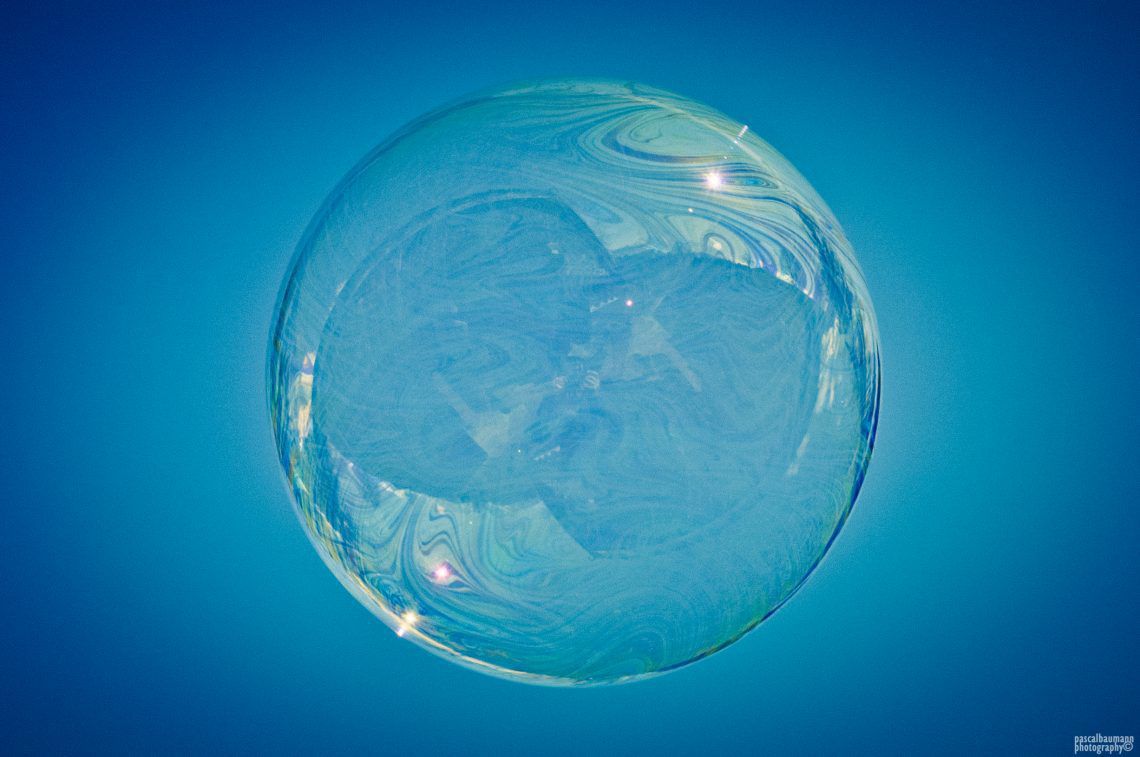 There is no doubting the importance of tourism and labour mobility to the Pacific. With few and falling COVID-19 cases, no wonder the idea of including the Pacific in the proposed Australia-New Zealand travel ‘bubble’ has gained prominence. In this blog we take stock of how the bubble is forming.

Australia and New Zealand have made it clear that they are open to the idea, but only after they have formed their own trans-Tasman COVID-safe travel zone. That itself might be some time off, so it is unclear when the Pacific bubble will be open for business: “it will take time” according to the New Zealand Prime Minister, words echoed by the Australian High Commissioner to Fiji. It is also likely that whatever Australia and New Zealand agree on with regards to travel protocols will also become the basis for any trans-Pacific agreement.

What about on the Pacific side? Some countries are keen, others not so.

Fiji is the tourism giant of the Pacific, and it is no surprise that it is leading the charge. At the start of last week, Fiji’s Minister for Civil Aviation Aiyaz Sayed-Khaiyum (effectively the country’s Deputy PM) announced that Fiji wanted in, and that he had contacted respective ministers from Australia and New Zealand on the matter. At the end of last week he gave an update, though no specifics.

At the other end of the spectrum are those countries where tourism is less well developed, such as Solomon Islands and Marshall Islands. They are much less interested. Tonga has responded cautiously. Papua New Guinea has also expressed some interest.

There are a number of countries yet to come out strongly one way or another. Vanuatu has also said it is in talks, but the reinstatement of travel would “depend on how Australia and New Zealand handled the coronavirus.” Cook Islands appears to be showing interest. Palau has expressed interest in a different bubble – one with Taiwan.

Clearly, Fiji, by a long way, and then the Cook Islands have by far the most to gain from any travel bubble with Australia and New Zealand.

Australia and New Zealand enjoy a lot more reciprocal travel than either country does with Fiji. In 2019, some 1.5 million Australian residents visited New Zealand, and some 1.3 million New Zealanders visited Australia. When you look at those two numbers, it is clear why the initial focus is just on trans-Tasman travel. Nevertheless, both countries would gain from the inclusion of Fiji. Fiji was the ninth most popular destination for Australian residents in 2019, hosting some 345,000 or 3 per cent of returning Australian residents (away for a year or less). The next Pacific country on this list is PNG in 21st place (94,000), and Vanuatu in 26th (66,000).

Relatively speaking, the Pacific is a much more important destination for New Zealand travellers wanting to travel to somewhere other than Australia. Fiji is New Zealand’s third most popular destination (with 184,000 trips in 2019; after only Australia and the US), Cook Islands the sixth (107,000), and Samoa the eighth (67,000).

Of course, how many will want to travel — whether across the Tasman or across the Pacific — remains to be seen, but one New Zealand survey showed positive sentiment towards Pacific travel, with many more indicating a desire to travel to the Pacific post-pandemic than normally visit.

Fiji is certainly pressing its case. It has tested 1,300 residents, and found 18 cases, the most recent of which was announced on 21 April. It is also working on a contact tracing app with help from Singapore.

The Cook Islands government has kept a lower public profile, though its tourism sector is clearly pushing for inclusion. Cook Islands has declared itself to be COVID-19 free (after 1,200 tests and no confirmed cases). New Zealand citizens are already allowed in, but there are no incoming passenger flights. Many more Cook Islanders live overseas than at home, which will presumably also increase the incentive to open up.

Given the importance of remittances, labour mobility considerations should also feed into the design and membership of any travel bubble, but they don’t seem to be. Perhaps that will come later when the situation regarding horticultural labour demand is clearer.

In the meantime, we might be looking initially – after “some time” – at an Australian-New Zealand-Fiji tourism bubble, with Cook Islands as a possible fourth member.

Note: Numbers comparing visitors to various Pacific island countries are for 2017 from Annual Review of Visitor Arrivals in Pacific Island Countries 2017 SPTO report. Those comparing the Pacific with other destination countries are from Australian and New Zealand statistical sources, for 2019. Cruises are excluded from all these numbers.

This article was first published on the Devpolicy Blog (devpolicy.org). It is part of the #COVID-19 and the Pacific series.

Stephen Howes is the Director of the Development Policy Centre and a Professor of Economics at the Crawford School.

Sadhana Sen is an independent regional development and communications consultant, and freelance journalist. She also provides media support and outreach for Devpol researchers.