You are the owner of this article.
Edit Article Add New Article
You have permission to edit this article.
Edit
Home
News
Business News
Special Features
Opinion
Sports
Tourism
Classifieds
Advertise With Us
1 of 2 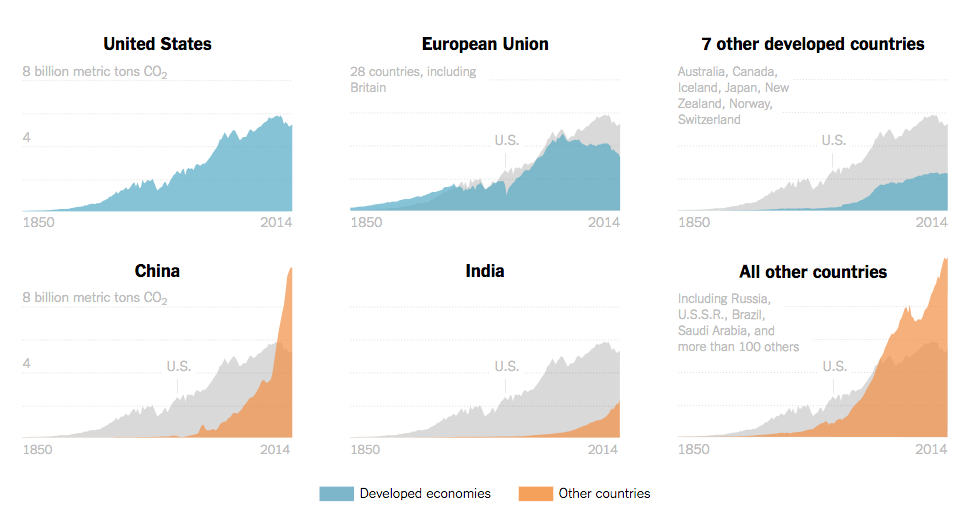 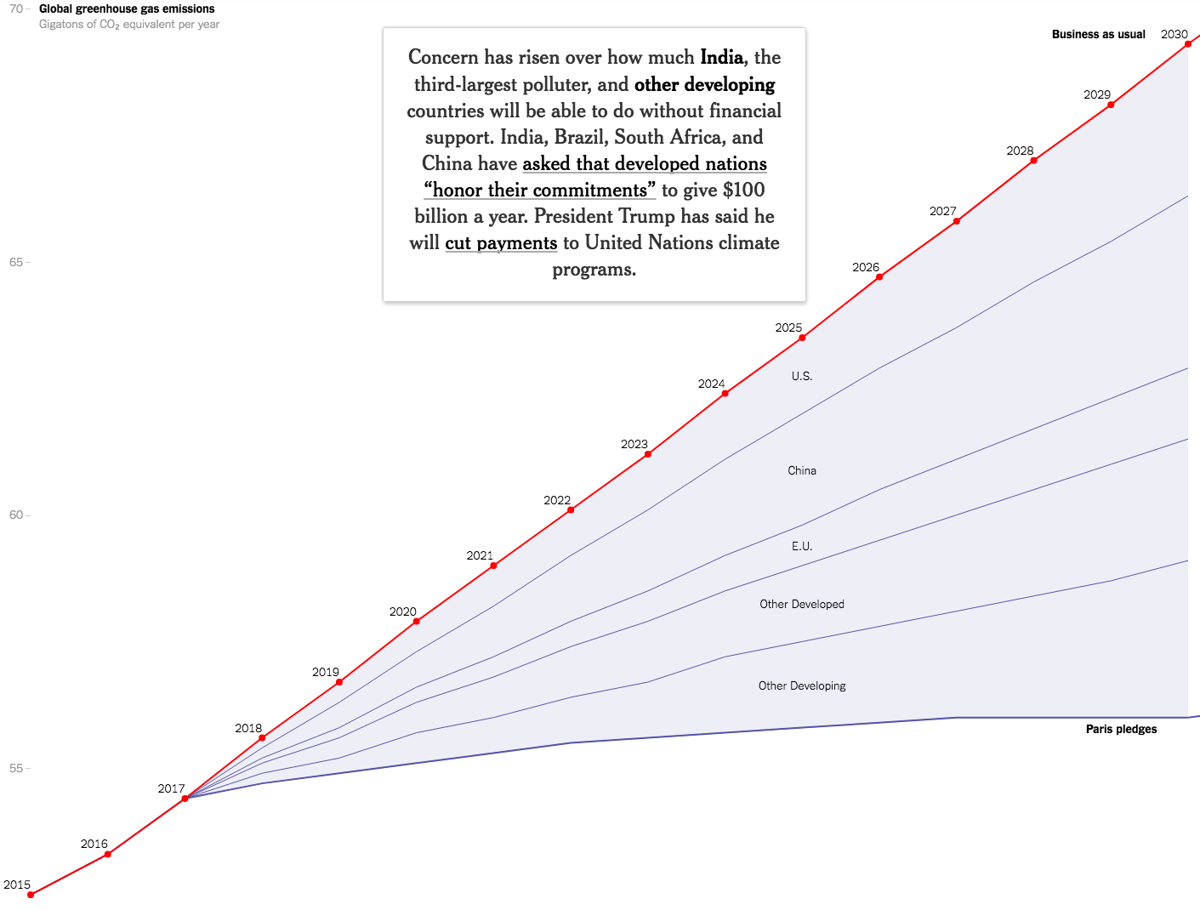 Every bar has one. That guy you used to admire. He was an athlete, a soldier, a gentleman and a scholar. He didn’t suffer fools gladly and he treated women and children like people.

He thought straight and shot straight. He could be relied on to step in if someone got all aggro in their cups. He told that jealous guy to stop being a jerk even though he didn’t want the girl for himself. He made the girl feel like he cared, though.

He would listen to you when you drowned your sorrows, and if he had any shortcoming, it was to take friendship too seriously. His word was his bond.

Used to be he’d swing by after work, have a couple, yuck it up with the guys or maybe watch the game, then get back to his family before they started asking questions.

But he hasn’t been the same since that Asian kid grabbed him by the belt and left with bloody knuckles and an eye swelled shut.

He’s out of work more than he’s in it. Lord knows what his tab at the bar looks like. But hey, the bartender knew him when he was something, and you gotta respect that.

There’s a bubble around him now. A moving sphere of empty space that surrounds him as he staggers through the crowd to the can.

That’s how it feels these days, watching the shambolic Trump presidency lurch from crisis to crisis.

On Thursday in Washington, he stopped pointing the metaphorical gun at his own head and started brandishing it about. The New York Times reports that, citing bogus studies, he claimed that the Paris climate accord would cost Americans 2.7 million jobs by 2025.

That’s pure malarkey, of course. But never a man for half-measures, he removed all doubt about his capacity for illogic by affirming, hand on heart, that the “United States will withdraw from the Paris climate accord but begin negotiations to re-enter either the Paris accord or an entirely new transaction on terms that are fair to the United States”.

Clearly, the man hasn’t even read the thing. If he had, he would know that the entire deal was structured such that countries can decide for themselves how great a commitment they want to make. The genius of the Accord is precisely that it sets a global course, but gives each and every country that signed it the mandate to choose how far they want to go and when they want to arrive.

By placing the lion’s share of the burden into the second half of the treaty, whose measure are explicitly voluntary, the United States under Barack Obama found a recipe that worked for everyone. It was American brokering of a bespoke agreement, fitted to each nation’s needs, that made the treaty possible.

And now Mr Trump wants to pull out because it’s not bespoke enough? No, he’s doing this out of pettiness and spite. He’s putting humanity at risk merely to play to his anti-globalist, fear-mongering base.

And they’re lapping it up.

The problem with the bar analogy above is that it’s missing one crucial detail: The old fool is surrounded by cronies who don’t just tolerate him, they egg him on. Again and again and again.

The New York Times story quotes Senate Majority Leader Mitch McConnell: “I applaud President Trump and his administration for dealing yet another significant blow to the Obama administration’s assault on domestic energy production and jobs.”

Fully half of that once-great nation’s leadership is the moral equivalent of a hacking wheezing black lung sufferer who sends his own children down the mine shaft saying, “It was good enough for me, so it’s good enough for them.”

One social media commentator put it succinctly: “In no other country in the world is climate change the subject of partisan debate.”

Contacted by the Daily Post for comment, Hilaire Bule, the Public Relations Officer for the Prime Minister’s Office, said Thursday that what America did was its own business, and that Vanuatu had no hold over the USA. Director General of Climate Change Jesse Benjamin had similar words, and contented himself with reiterating Vanuatu’s continuing support—along with everyone else in the global community save Nicaragua, Syria and now the USA—to remain steadfast in support of the Accord.

Fiji’s leadership spoke out well in advance of the decision. At the beginning of May, the Prime Minister, who will be co-chairing COP23, wrote to Mr Trump, urging him not to be so foolish. He issued a statement encouraging Australian PM Malcolm Turnbull to follow suit.

Canberra came out strongly supportive of the Accords.

Marshall Islands President Hilda Heine, whose nation is among the first to suffer to from ocean level rises, wrote that “Today’s decision is disappointing & confusing for those that support US leadership.”

When he tweeted about his Rose Garden announcement, Mr Trump finished with his Make American Great Again tagline.

But when it withdraws from its global commitments, when it refuses to pay the tab for the damage that it was overwhelmingly responsible for causing, when it defies reason and shows nothing but churlishness and contempt for its neighbours….

Well, that ain’t great. That’s the opposite of great.

Note: This column has been updated to correctly reflect Australia's response to the announcement. After the piece was composed, but prior to press time, Foreign Minister Julie Bishop voiced her country's unequivocal support for the agreement.