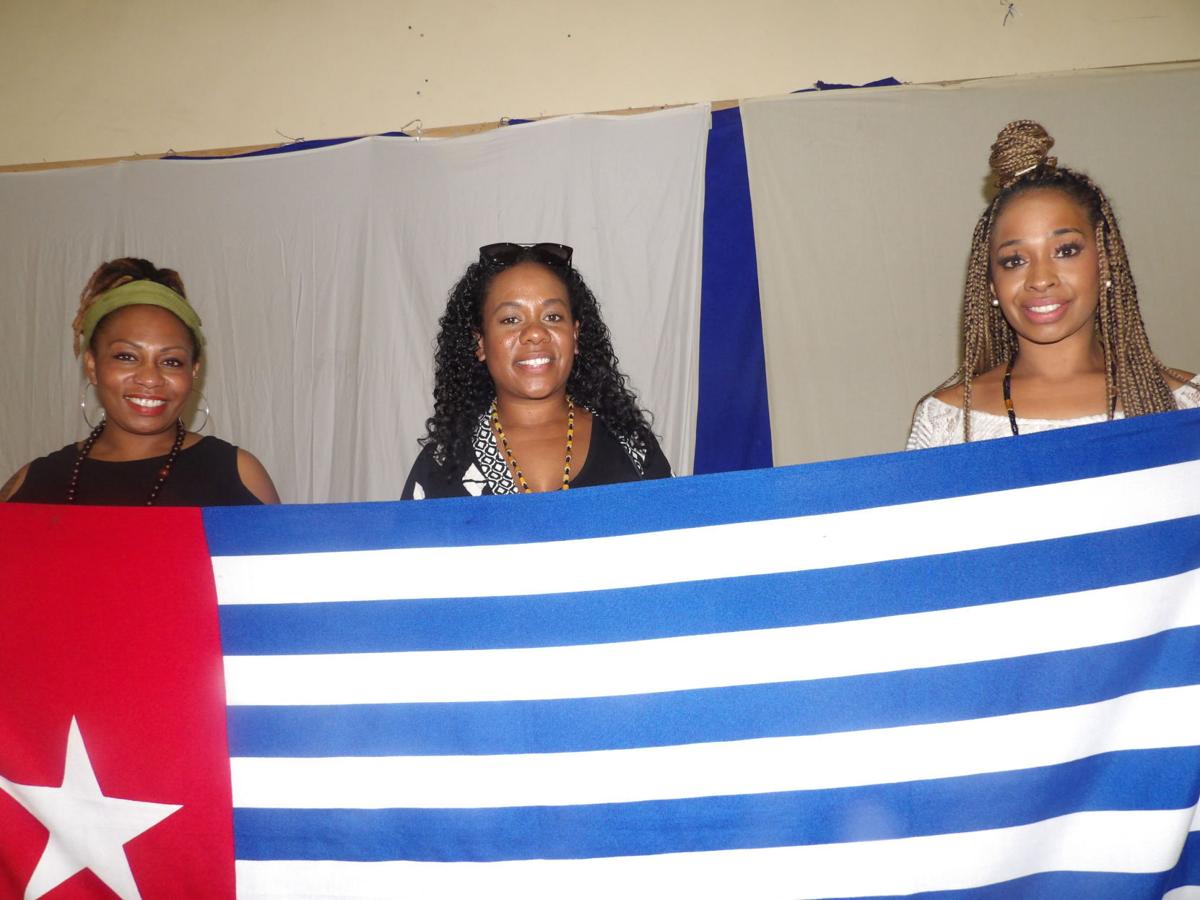 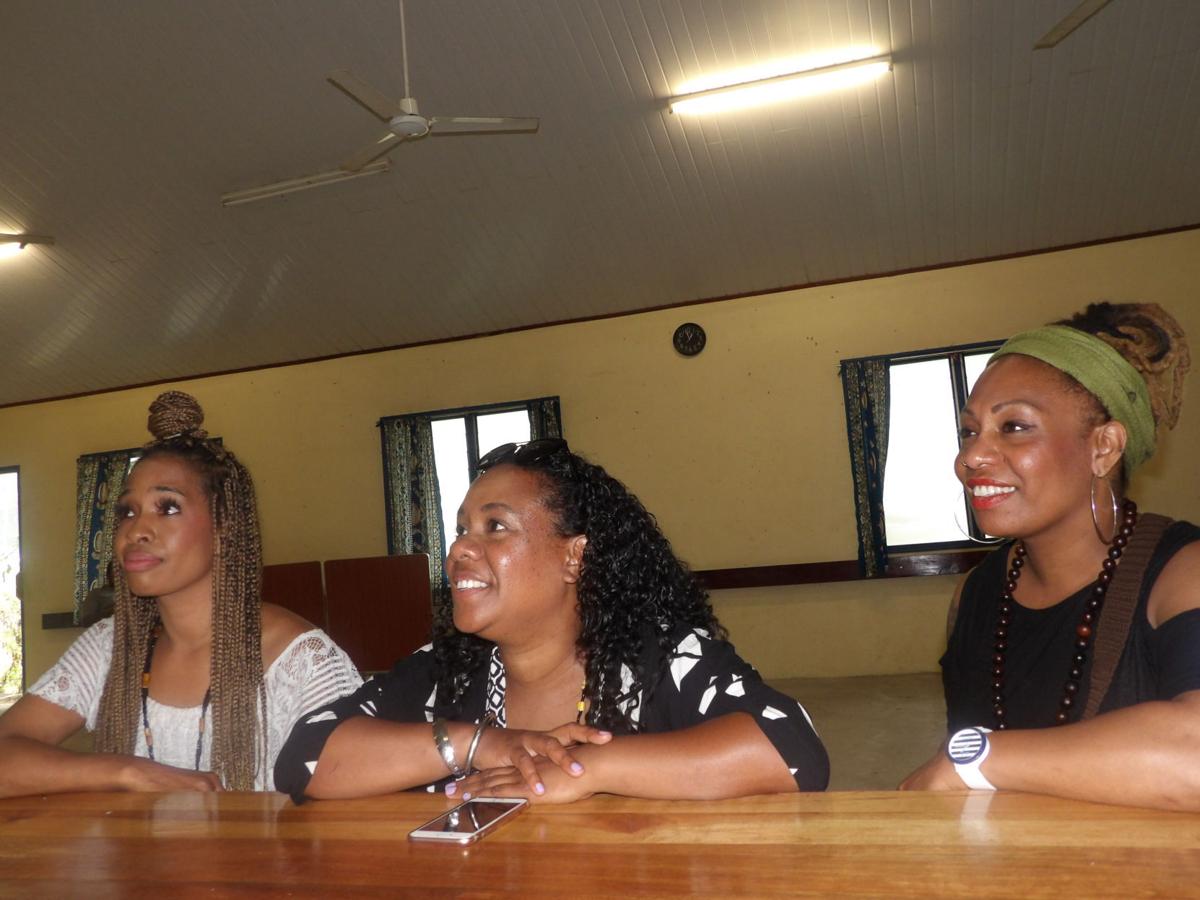 Former Manager of the once famed Black Brothers Band of West Papua, Andy Ayamiseba, called me to go for an interview yesterday. I was excited because I was looking forward to hearing the conclusion of the ULMWP Summit at Owen Hall.

On my arrival I shook hands with him and he gave a mischievous smile and whispered, “Tambu (Tawi), I didn’t want to tell you over the phone but I really wanted you to interview The Black Sistaz”.

“Who?”, I asked confused, I had just finished a political interview.

“The Black Sistaz, the artists who are here for the Fes’Napuan to keep the legacy of the Black Brothers going.

“You know, they are the daughters of late prominent member of our Band, August Rumwaropen,” he explained.

I went, “Oh” and my memory suddenly raced back to those days when they were days.

I could see the athletic-looking young man in his bell-bottom hip hugging blue jeans, complete with Jim Kelly like hairdo and all. He walked and looked like he was a no nonsense guy. Of course that was history.

Indeed Lea Rumwaropen, Petra Rumwaropen and Rosalie Rumwaropen belong to this generation of artists. They could just as easily be mistaken for Black Americans.

In actual fact, The Black Sistaz cannot be compared with any band because they live in Melbourne Australia while their heart and soul is longing for freedom, to hover freely over the mountains of West Papua, longing for that day to take part in the decision making of the destiny of their beloved country.

So here they are to perform in Fes’napuan; to keep the legacy, the spirit of the Black Brothers through their music going. “This is our third Fes’napuan and we feel at home. This is our second home away from home”. Lea says.

“Our sister Petra was born here and we went to school at Vila North so coming back here is special to us because our father had a very special place in his heart for the people of Vanuatu especially in Vila and we want to keep his spirit alive.”

They have two brothers and their last born brother was five when their father passed away.

Asked about the songs they sing, Lea says, “Well we do our own songs but we also want to revive the Black Brothers music; to kind of modernize it and make it a little bit more upbeat”.

While they are female artists they believe their music is powerful to empower their Melanesian girls and generation to feel the heat of the fire that is burning deep within for freedom.