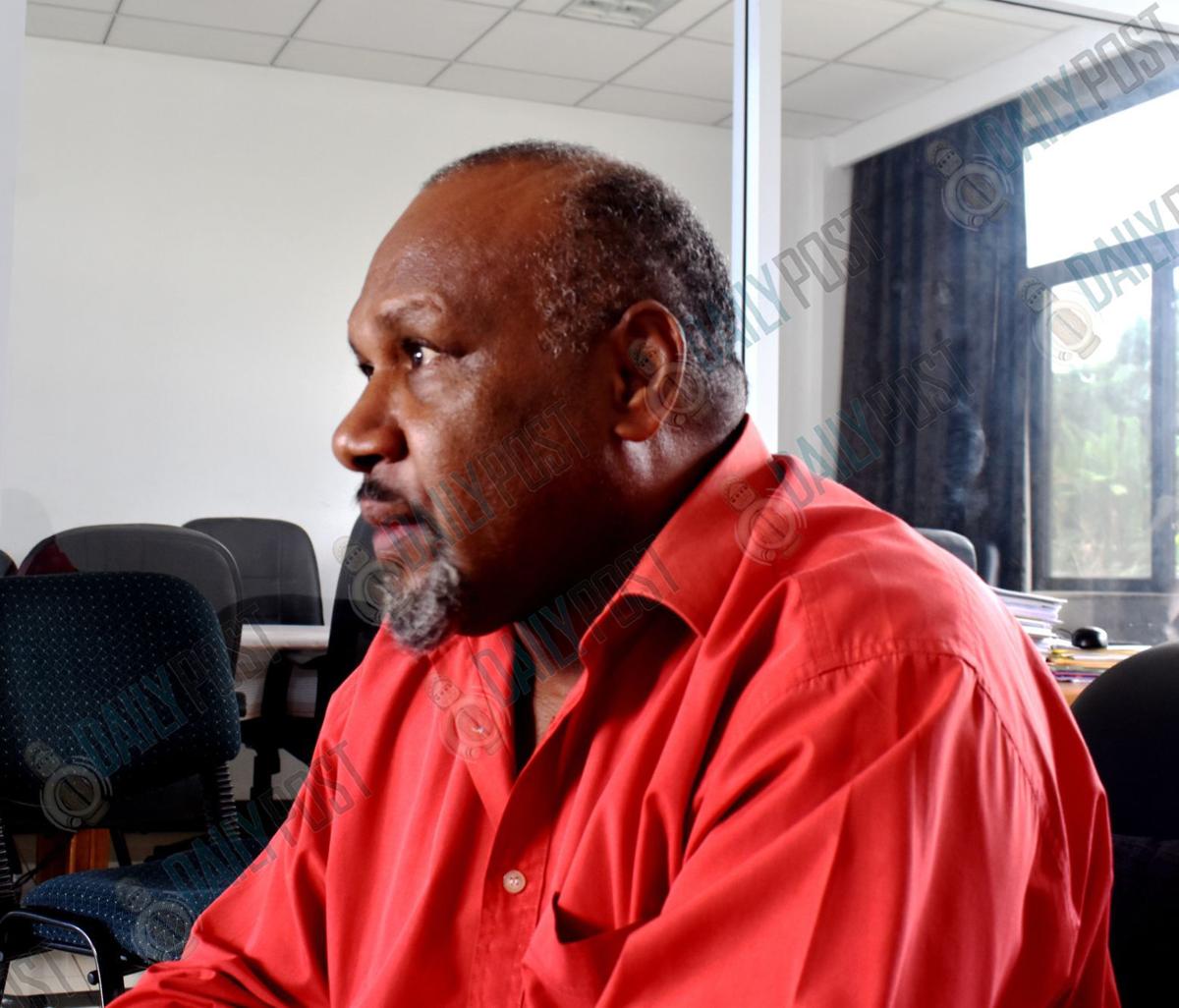 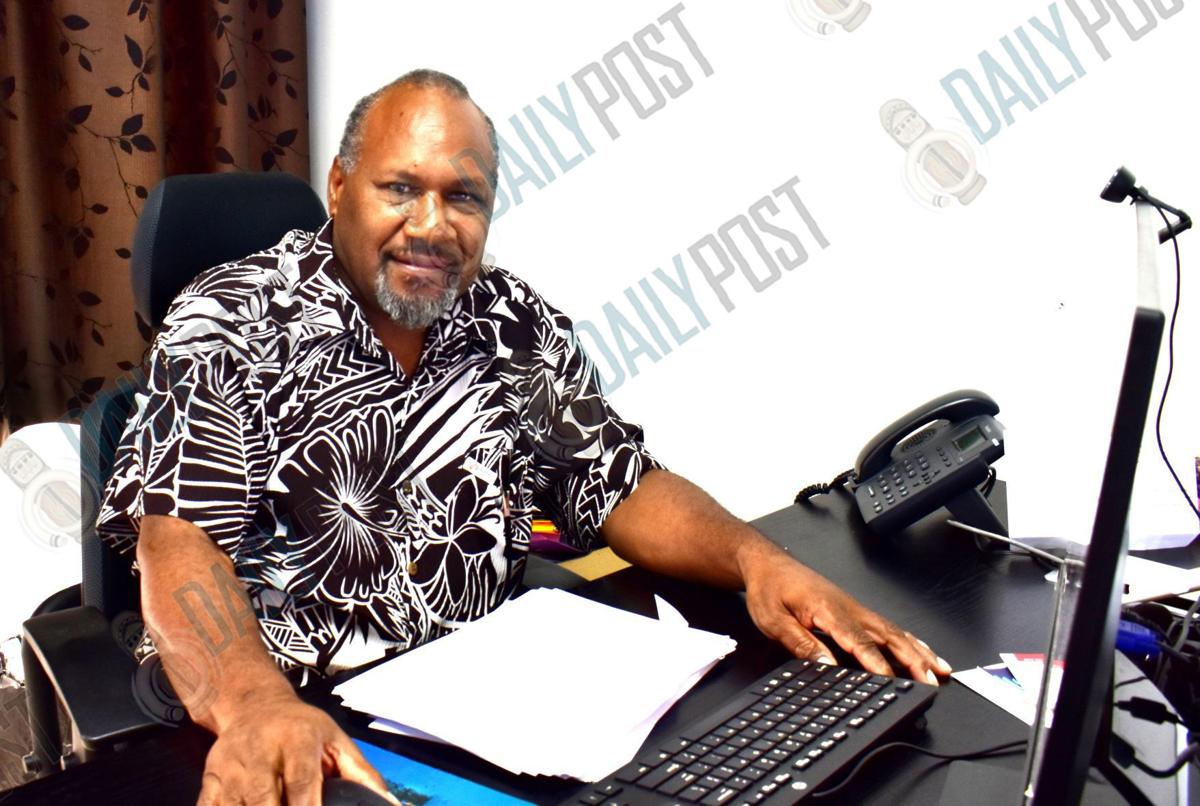 With the termination of his contract as SG, Mr. Jean-Yves Bibi is also instructed to return any government assets in his possession.

In deliberating on this matter yesterday, the Commission considered all the evidences in the accusations against Mr Bibi.

These include findings of the investigation report and his responses to the charges levelled against him at the hearing held at the office of the PSC on 28 January, 2021 in accordance with the terms of his employment contract.

The now sacked SG and the Manager of Corporate Service Unit, Louise Nasak were suspended on Christmas eve 2020.

This came about after the Commission members met on the evening of December 24 and took the decision to suspend both of them following alleged serious misconduct.

An investigation team was then appointed and completed their task within 10 working days (last two weeks) in January and submitted their report to the PSC Commission.

The 14 days given to SG Bibi to respond to the findings of the PSC Investigation team on the allegations against him lapsed Wednesday this week.

But the responses provided by Mr. Bibi were not satisfactory to the Commission.

Subsequently, the Commission resolved that he has committed serious misconduct contrary to section 34(1) and 46(1) of the Public Service Act and section 50(3) of the Employment Act and in good faith the Commission cannot take any other course, but to terminate his contract of employment as per section 29(1) of the Public Service Act and clause 14 in Schedule D of his employment contract.

The termination of his contract of employment is effective as of 18th February 2021. According to section 55(2) of the employment act, a dismissal for serious misconduct will result in the employee losing his severance.

The position of the SG is on a contract basis, same as the Directors General, Directors, Provincial Secretary Generals, Town Clerks and the process carried by PSC to discipline them is different compared to civil servants.

PSC will act to any complaint that is lodged by a staff against their senior executive under contract.

If the complaint is very serious the accused will be suspended, an investigation team will be appointed to investigate the allegations over 10 days before submitting their report to the Commission.

In this case, the Commission gave another 14 days to Bibi because they were not satisfied with his responses and in the end, terminated his contract.

Mrs. Nasak is still under disciplinary process and will appear before the Public Service Disciplinary Board in March.