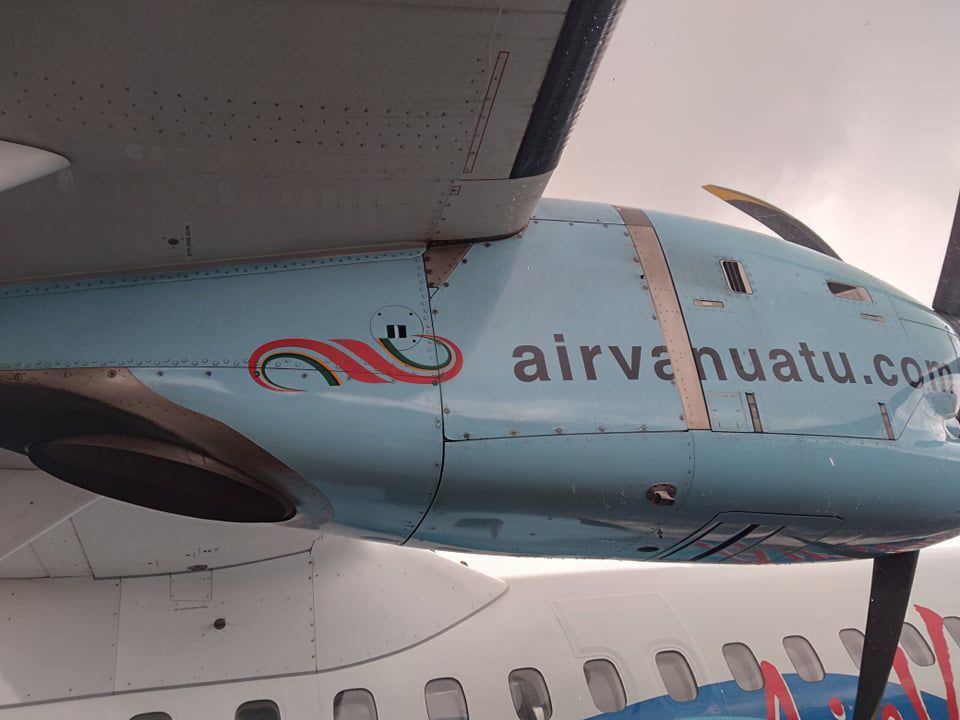 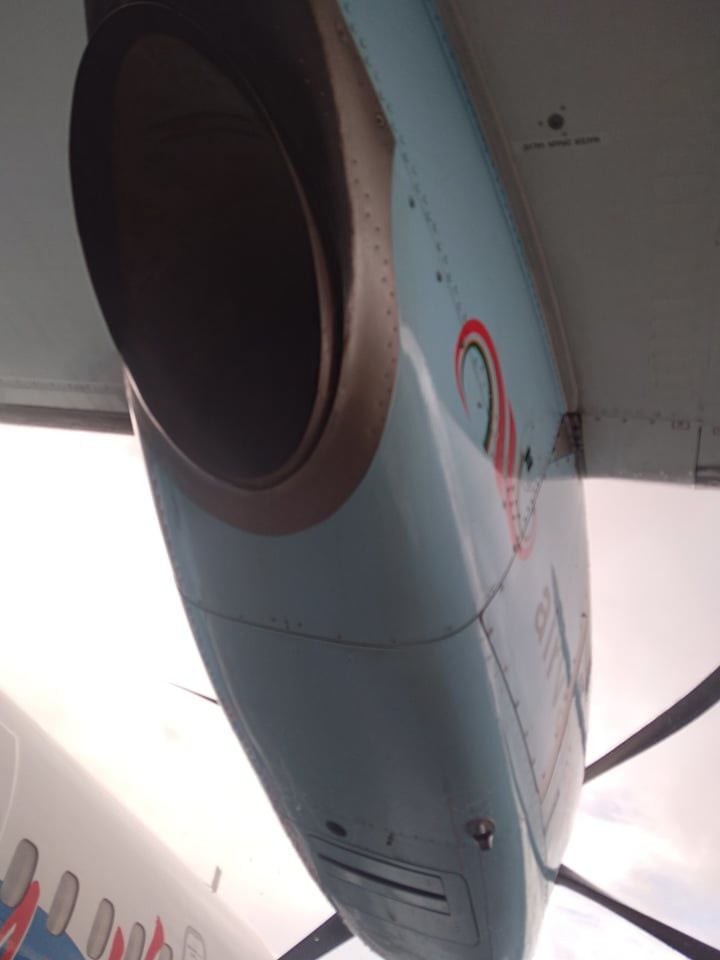 The recently announced Recovery Plan undertaken by Air Vanuatu has uncovered anomalies, one of which is a missing ATR aircraft engine.

This has been confirmed by Chief Executive Officer (CEO), 'Atu Finau.

“To do a recovery plan, we needed to know where we are right now financially because we are trying to recover from a financial situation," the CEO said.

During the exercise, the missing engine was discovered.

Mr Finau said the engine, purchased by the national airline, was supposed to arrive in Vanuatu in February 2015 from Singapore, but there is no record of it arriving in Vanuatu.

“We're trying to find out what happened to this engine," Mr Finau said.

The CEO said the Air Vanuatu Board and Shareholders have been informed about this when management met with them to present its Recovery Plan.

“We have to find out where this engine is because it is an Air Vanuatu property that should be here.

“We are still operating the ATR.

“If something happens to an ATR engine that is the intention of having a spare engine," Mr Finau said referring to the missing engine.

He said Air Vanuatu needs to know where the engine is and that is the information the airline is working on to obtain further details.

Once the details are obtained, the shareholders and Board will be informed, Daily Post was told.

In 2015 the engine had a value of USD1.5 million and was supposed to arrive that year but the maintenance staff said it never arrived.

He said the details of the Recovery Plan are expected to be revealed once shareholders and the Board give their feedback on Monday.

“They assured us that they will review the whole report and we will get a response on Monday."

The Air Vanuatu CEO says the Commission of Inquiry into the purchase of the A220 aircrafts, has been informed about the missing ATR engine and it may now be included in the scope of investigation.

The new CEO was asked about allegations that some senior expatriate staff were unhappy with current conditions at the airline but he said everyone is currently affected, not just one group in the airline.

Mr Finau said even as the new CEO, amid the pandemic, he had to accept a reduction in his salary before arriving in the country.

“The same formula applies to everyone in the airline," the CEO said.