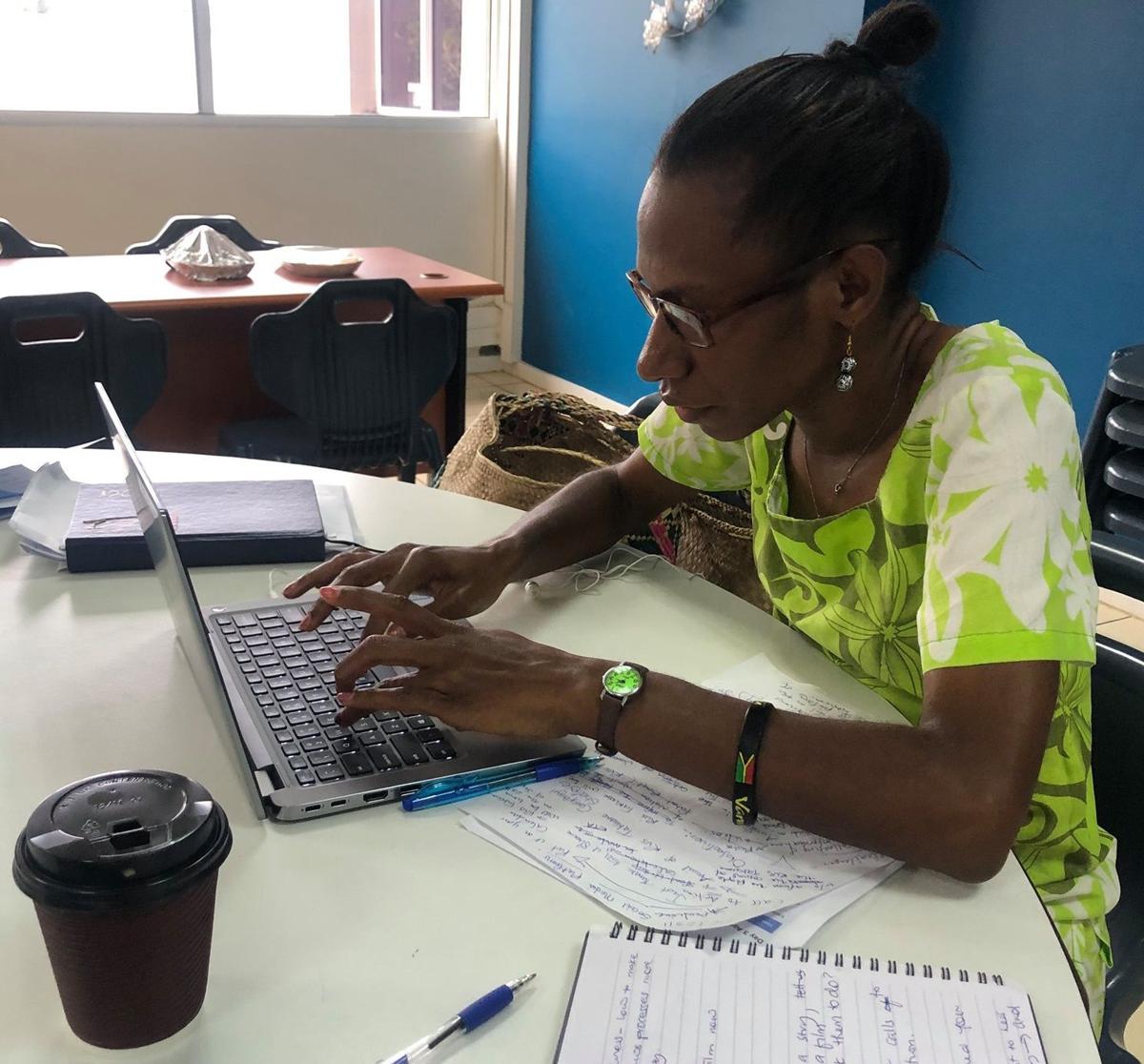 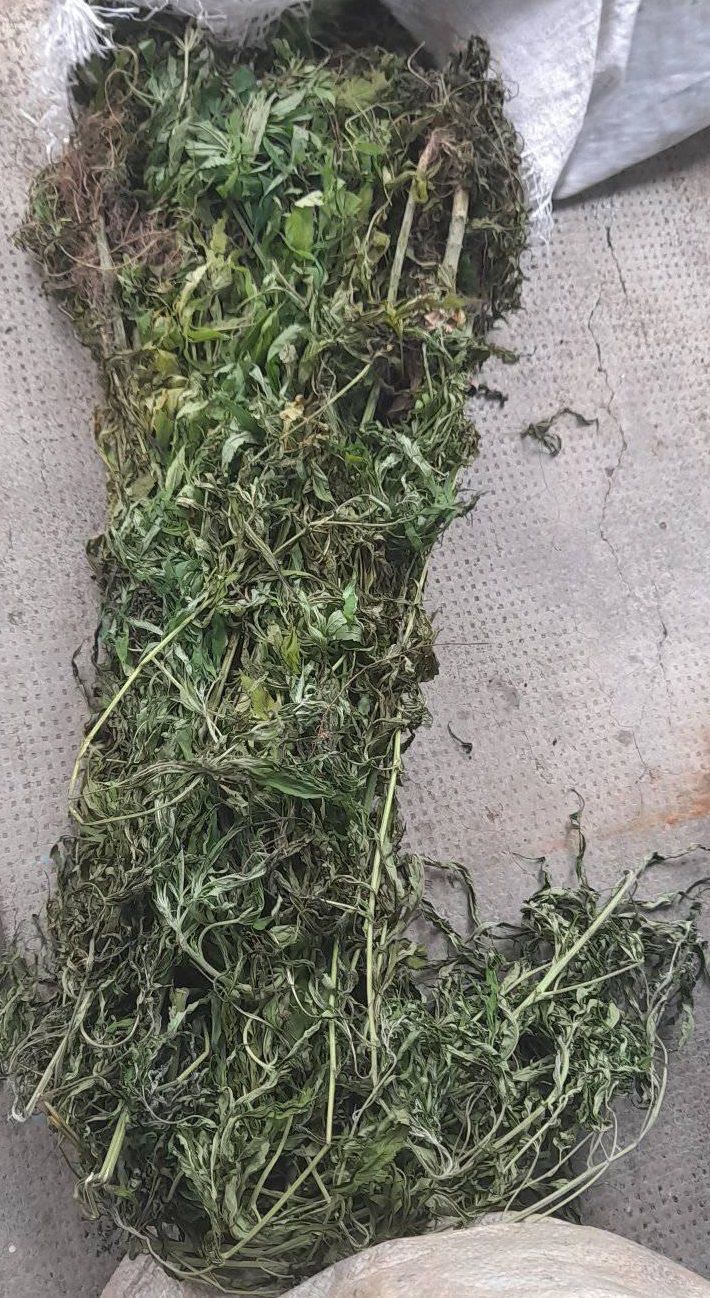 VPF says it is dealing with marijuana cultivation, sale and possession very seriously

VPF says it is dealing with marijuana cultivation, sale and possession very seriously

A woman who was reported missing a few weeks ago has been found dead.

Her body was discovered in the bush between Artas and Mavunlep villages in south Santo.

Police have attended the scene.

Two students of Nandiuti Secondary School on Malo have been arrested as suspects for unlawful entry and theft of school properties.

They were arrested on Tuesday this week and released the next day.

A break-in at Wai Cooperative in Lolowai, Ambae, is under investigation.

A youth residing at Beverly Hills in Port Vila has been arrested for possessing marijuana cultivation.

Vanuatu Police Force (VPF) said the increased use of marijuana is affecting youth in Vanuatu.

VPF said it is seriously dealing with marijuana cultivation, sale, possession and consumption according to law.

The Media Unit of VPF was part of a virtual digital workshop on improving content for an enhanced social media engagement.

Facilitated through the Pacific Media Assistance Scheme (PACMAS), the three-day workshop aims to support the upskilling of journalists and communications practitioners.

FPU Act and domestic violence are some of the topics of the awareness.

The welcome ceremony is scheduled on Tuesday next week.

The new patrol boat is gifted by Australia, under its Pacific Maritime Security Program (PMSP), a successor to the Pacific Patrol Boat Program.

PMSP is a $2billion (AUD) commitment over 30 years to Vanuatu and other Pacific island nations, to support their capacity to protect their sovereignty and contribute to regional security.

Vanuatu Mobile Force (VMF) will be conducting a range shooting activity at the  Bouffa Farm tomorrow.

People residing at the Bouffa area and other members of the public should stay away from the area from 8am to 4pm.