You have permission to edit this article.
Edit
Home
News
Business News
Opinion
Sports
Tourism
Jobs
Real Estate
Classifieds
Advertise With Us
1 of 4 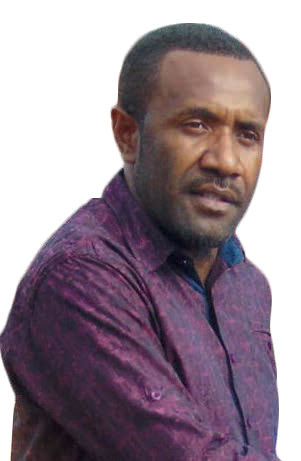 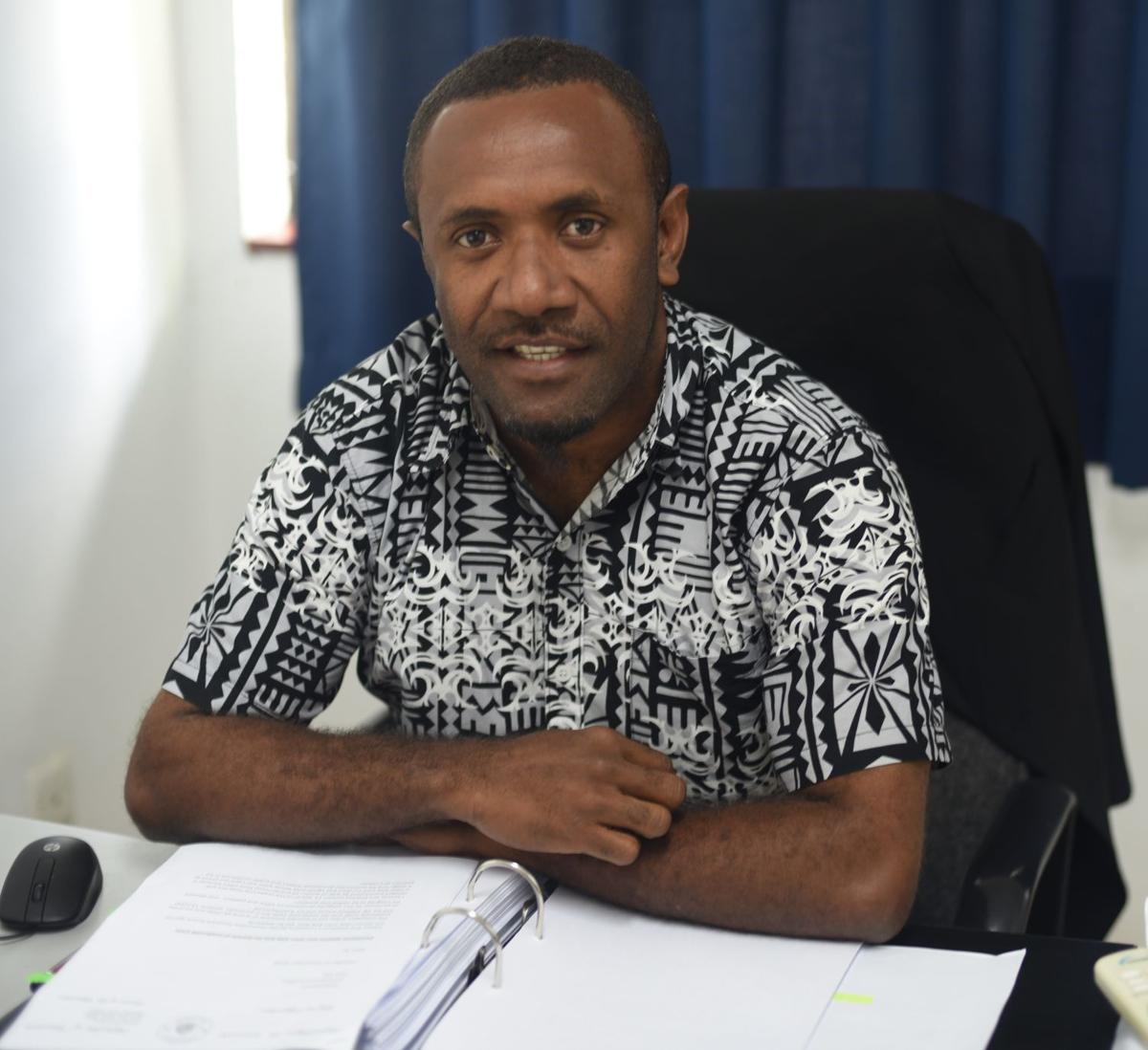 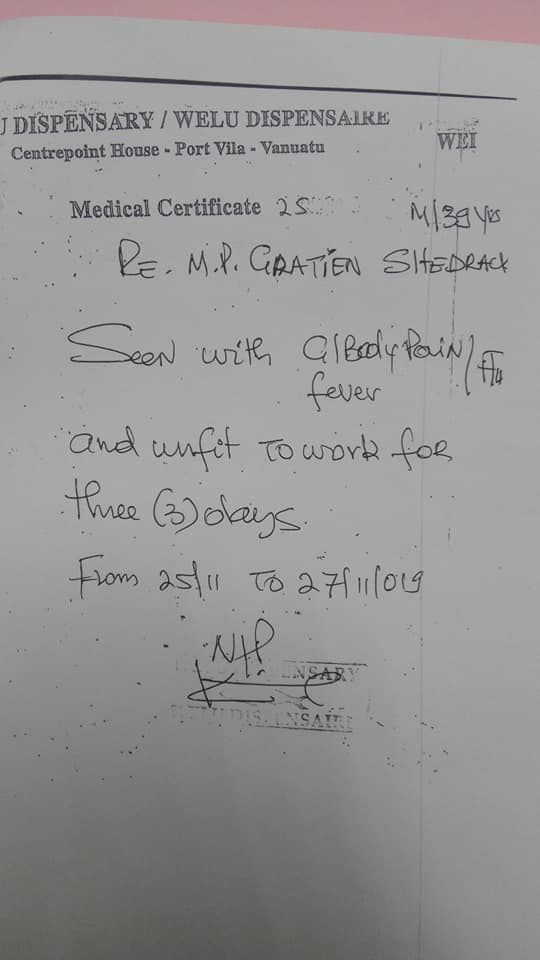 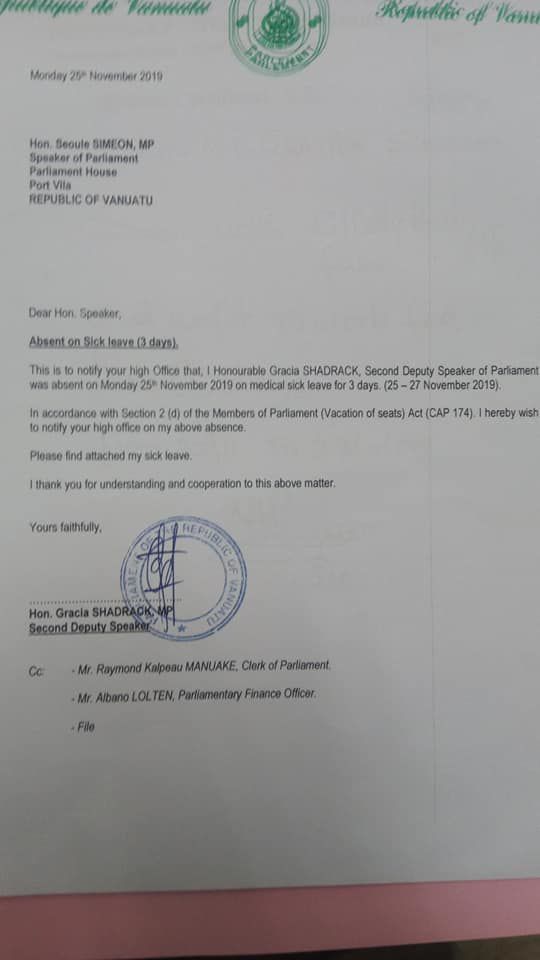 Speaker Seule made the decision to oust MP Shadrack yesterday afternoon after the Malekula MP was absent from three consecutive meetings of the Second Extraordinary Session of Parliament this week.

This is in line with Article 2 (d) under Members of Parliament (Vacation of Seats) Act [CAP 174] which states: “A member of Parliament shall vacate his seat therein — if he is absent from three consecutive sittings of Parliament without having obtained from the Speaker, or in his absence, the Deputy Speaker the permission to be or to remain absent”.

When parliament reconvened yesterday at 2.30pm, the Leader of Government Business MP Gillion William, said he noticed the absence of an MP for three consecutive meetings this week. After consideration, the Speaker then ruled and declared MP Shadrack’s seat vacant and ordered that the Malekula MP leave the parliamentary chambers. However, MP Shadrack was not physically present in parliament at the time.

The Opposition MPs explained that MP Gracia, had provided to the parliamentary staff a letter from MP Shadrack, stating reasons for his absence as being medical reasons, and said the letter should have reached the office of the Speaker and the Clerk before yesterday.

But Speaker Seule said he only received the letter from MP Shadrack yesterday and that constitutes an absence of three consecutive sittings.

MP Shadrack told the Daily Post by phone yesterday that he has contacted his lawyers and will challenge the Speaker’s decision in court.

“Speaker Seule must now prepare to appear in court for his decision to declare my seat vacant,” he told Daily Post yesterday evening.

“The Speaker will be the first respondent, the Leader of Government Business MP William the second respondent, as well as the government MPs.”

He added his letter was delivered to the Parliamentary Secretariat well before yesterday and was dated 25th of November 2019.

“I am filing a counterclaim against the Speaker of Parliament’s decision in court because I represent 700 people in the constituency of Malekula, and the Speaker has infringed the rights of the people I represent,” MP Shadrack said.