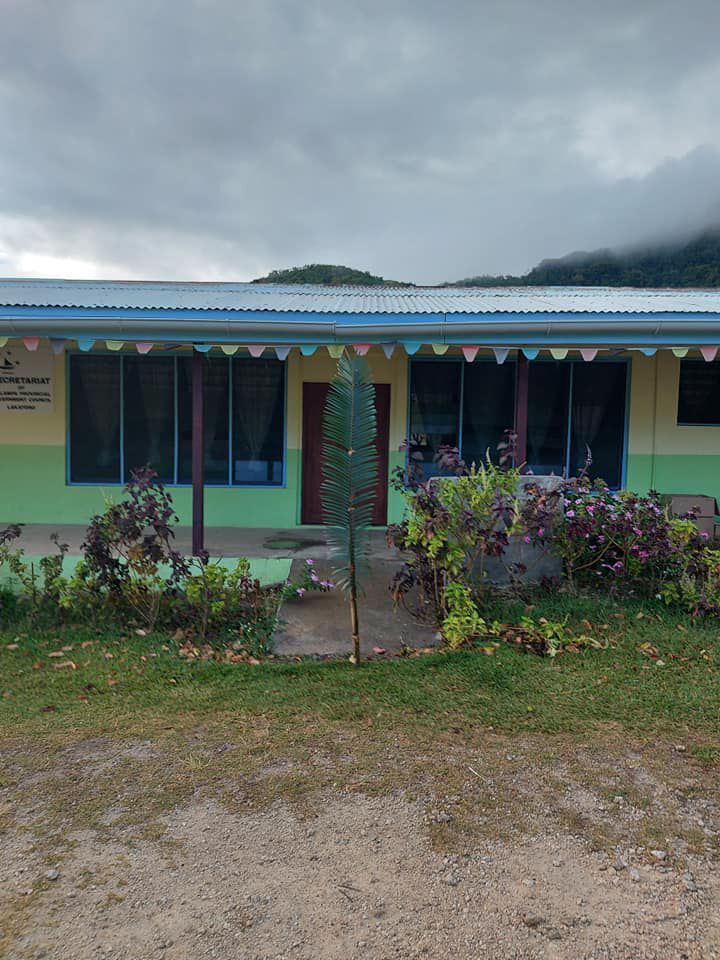 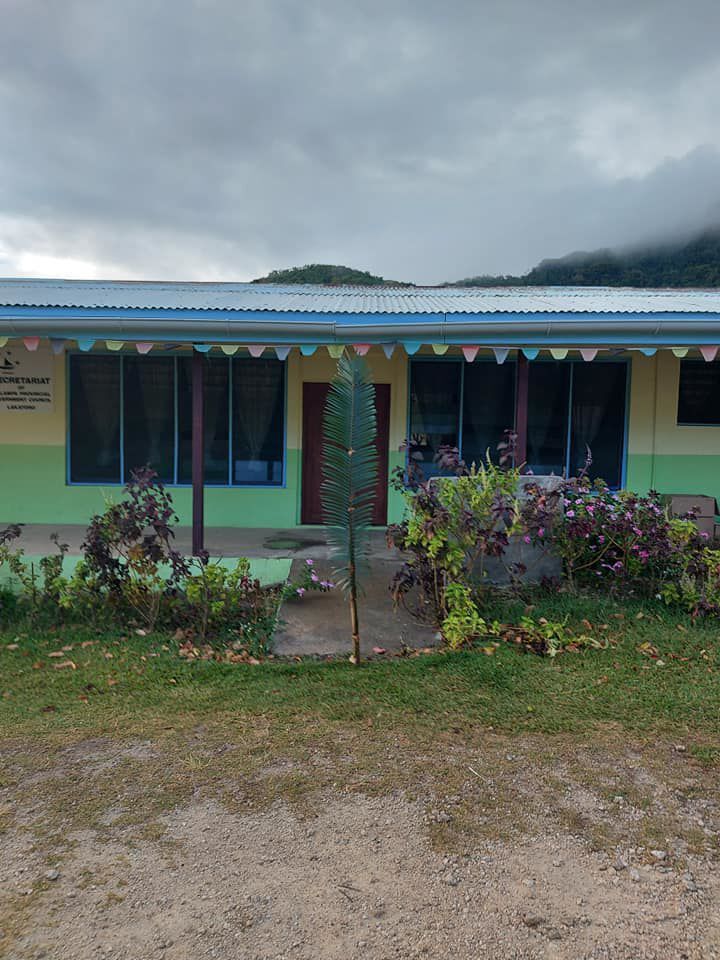 If land claimants on Malekula continue to place namele leaves on Government offices, funds for the Immigration building will be diverted to PENAMA province.

And if they continue to prohibit government departments from operating, the government will have to consider relocating the provincial headquarters to another area so that services continue to be accessible to the people.

Deputy Prime Minister and Minister of Internal Affairs Minister, Ishmael Kalsakau has made this clear.

The Government plans to establish an Immigration building for MALAMPA Province on Malekula in 2022. The budget for this building has already been approved.

“The government wants to push developments forward, but locals must be prepared to receive the government, to ensure the services reach everyone,” he said.

Kalsakau made this statement on Ambae this week during the opening of an Immigration office at the PENAMA Provincial Headquarters.

“Make sure to make your land available for government to acquire it. In the meantime, we will use this office. If Malekula cannot solve its problems, we will come back next April to launch the building. But if Malekula solves its land issues, then, the following year, we will launch the new building here."

The Decentralisation Policy is being fully implemented. “We want our people in the provinces to acquire as much as possible, the services that our people in Port Vila are getting."

DPM Kalsakau who is also responsible for the Department of Local Authorities (DLA) which oversees the provincial affairs stressed that such actions by land claimants hinder developments and services that are meant for the people.

He re-emphasised on other avenues for solving land issues.

“If land claimants are not happy about land issues, they should solve it in court. Placing namele leaves on government properties disturb development and service delivery.”

According to Mr. Kalsakau, they are in the process of developing strict measures against parties that use namele leaves on government projects and properties. Whenever they put namele leaves, this would constitute a trespass and there would be penalties for that offence.

Daily Post understands that in less than a month, a land claimant for the land housing the MALAMPA provincial headquarters has placed namele leaves on all government offices, twice.