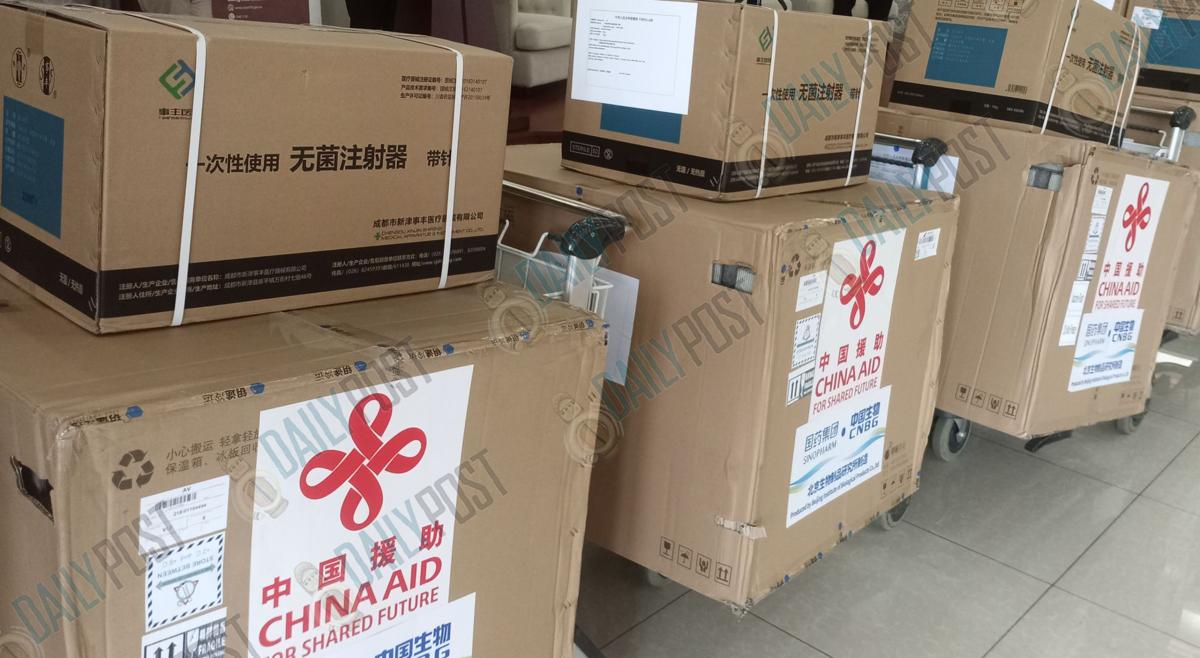 Of the initial 20,000 doses received, 12,000 were sent to Santo. Almost 5,000 people have been fully vaccinated with Sinopharm as of last month. 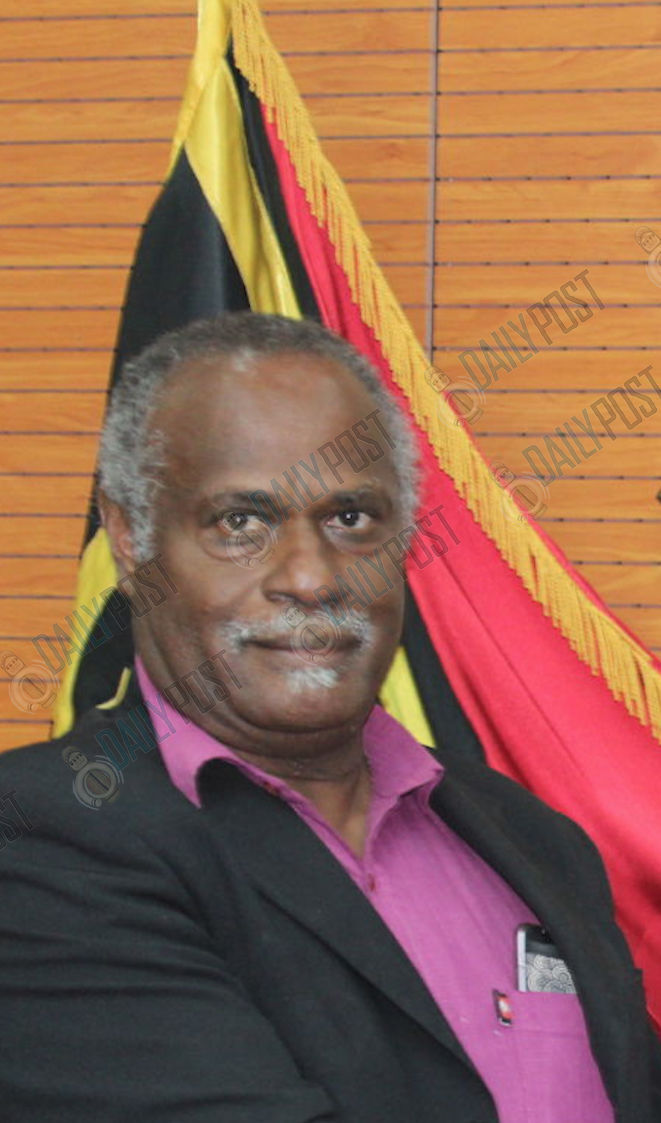 Of the initial 20,000 doses received, 12,000 were sent to Santo. Almost 5,000 people have been fully vaccinated with Sinopharm as of last month.

The Government of China will be providing additional 80,000 doses of Sinopharm COVID-19 vaccine and 80,000 disposal syringes to Vanuatu.

Minister of Health, Silas Bule, said China will be supplying the extra vaccine stock following a request from the Vanuatu Government.

Negotiations are underway for a flight to bring the vaccine and syringes from China via Auckland in New Zealand early next month, said Minister Bule.

Vanuatu received its first 20,000 doses of Sinopharm vaccine and 22,400 syringes from China in July this year, one month after the Sinopharm vaccine was listed for emergency use by the World Health Organisation (WHO).

Prime Minister (PM) Bob Loughman took the lead in the Sinopharm vaccination in Port Vila along with several government ministers and the Chinese Ambassador to Vanuatu, Zhou Haicheng.

Apart from China providing vaccine, Minister Bule conveyed to the Daily Post yesterday that the Council of Ministers (COM) in its latest meeting has approved for further 20,000 doses of AstraZeneca vaccine from Japanese Aid.

Japan will be providing these doses through the COVAX Facility, he added.

In July this year, the Ambassador of Japan to Vanuatu, Chiba Hirohisa, confirmed Japan will supply 48,000 doses of AstraZeneca vaccine to Vanuatu.

Ambassador Hirohisa said these vaccines manufactured by Japan will be arriving in batches.