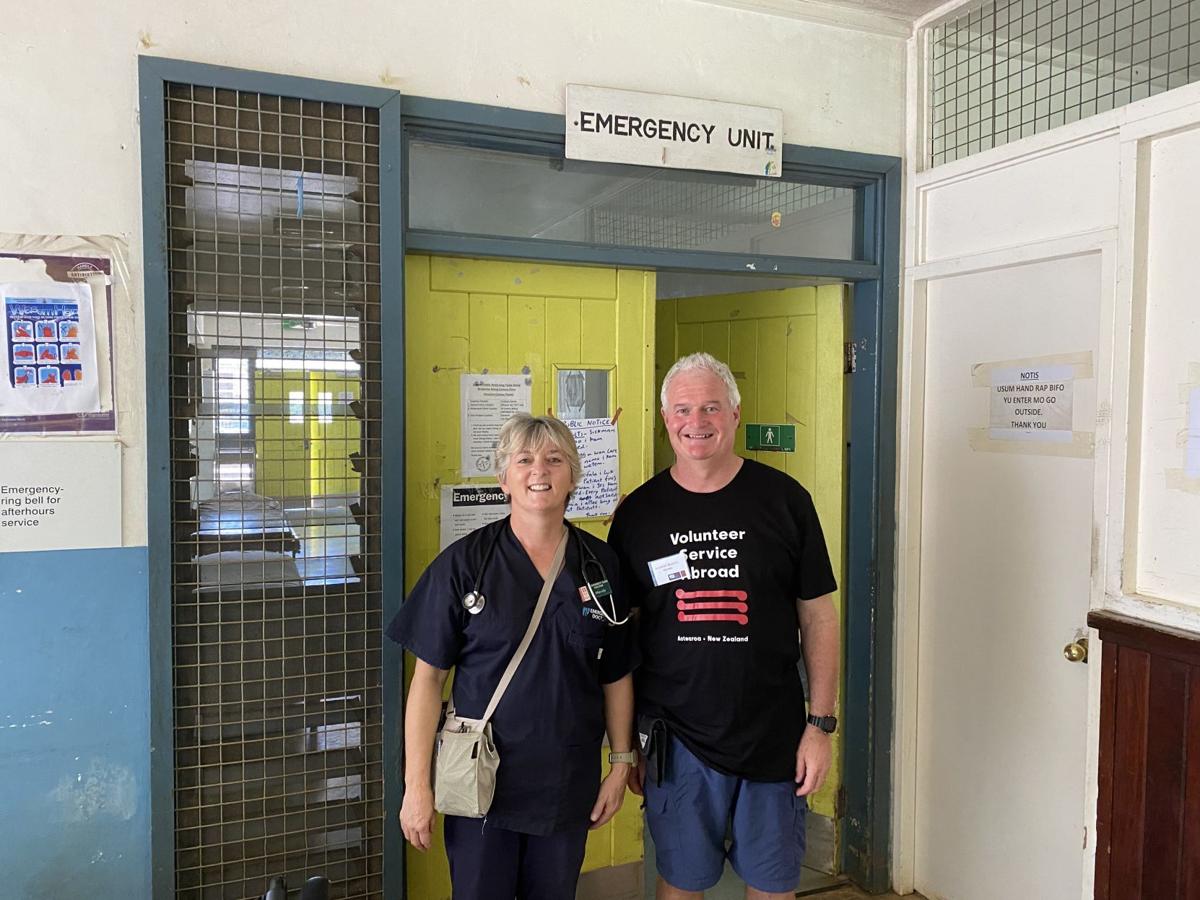 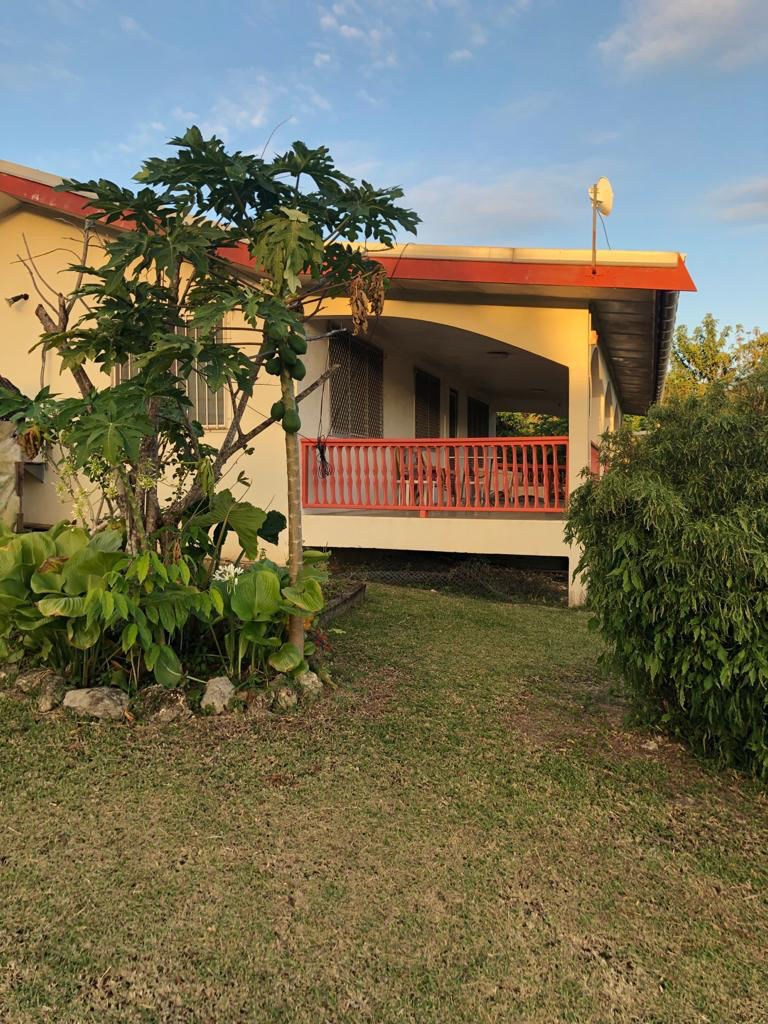 The Masters’ residence in Luganville, Santo.

The Masters’ residence in Luganville, Santo.

Two doctors volunteering in Luganville, Santo have been robbed of all their belongings while they were in the hospital, saving lives.

The couple, who have been married for over 30 years are in Vanuatu as part of New Zealand’s Volunteer Service Abroad (VSA) programme and are being supported by VSA.

Manager of New Zealand’s VSA in Vanuatu, Trevor Johnston shares the doctors are medical volunteers who are in the country as part of the program with the Ministry of Foreign Affairs in NZ.

A partnership with the Ministry of Health and VSA enable doctors abroad to help build capacity for local doctors, development and training as well work as doctors in the hospitals. The two doctors are helping at Northern Provincial Hospital which has limited resources at present.

“The doctors were brought in because they were desperately needed. They work for free with no costs to the Vanuatu Government and have given up a year of their lives in NZ to help in Vanuatu. They have saved lives and helped immensely at the Northern Provincial Hospital,” says Mr Johnston.

The couple have had a spate of bad experiences in Vanuatu. Just two weeks after they arrived they had their passports stolen. Later, their bicycle was stolen and earlier this week while they were at the hospital saving lives someone broke into their house and stole everything. Among the stolen items were clothing, iPads, MacBook laptops, bank cards and hard drives.

“Training material needed to train doctors in emergency departments to save Vanuatu lives are in the drives and laptops, a report has been filed with Santo Police and we are trying to get their items back,” Mr Johnston said.

The High Commissioner of New Zealand in Vanuatu, Jonathan Schwass, said the High Commission is aware of the incident but the NZ consular office has not been approached for help yet by the VSA.

The theft casts a bad reflection on Vanuatu security-wise which Mr Johnston states may affect the willingness of future volunteers in the country as volunteers are being targeted.

“If these issues continue, there may be an increase in risk assessment for Luganville and the VSA may decide to only base the volunteers in Port Vila,” he said.