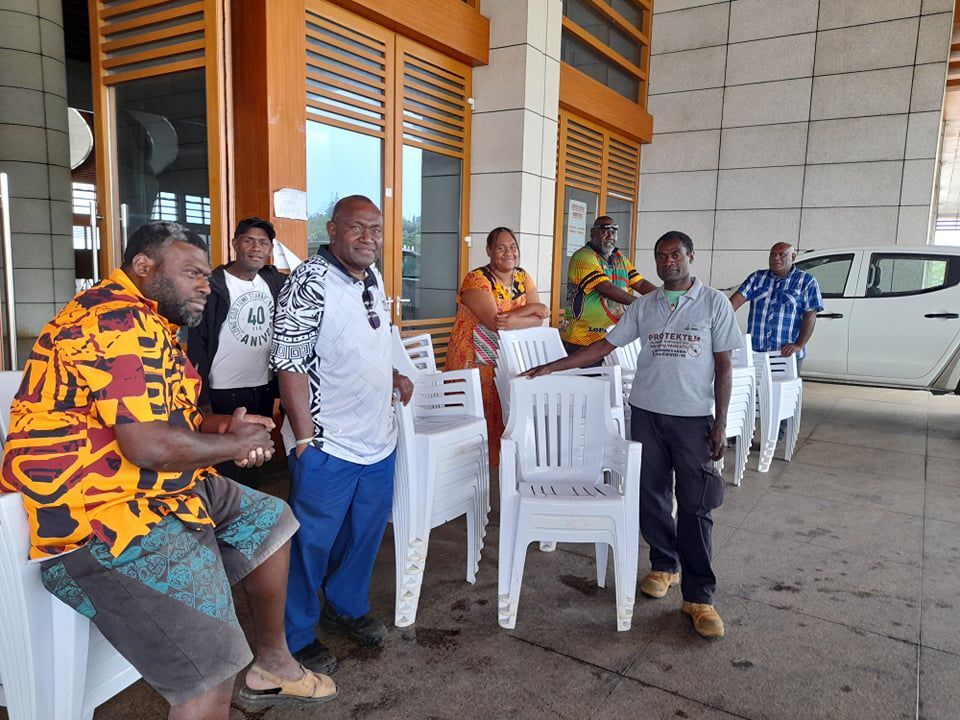 Officials packing up at the Convention Center. 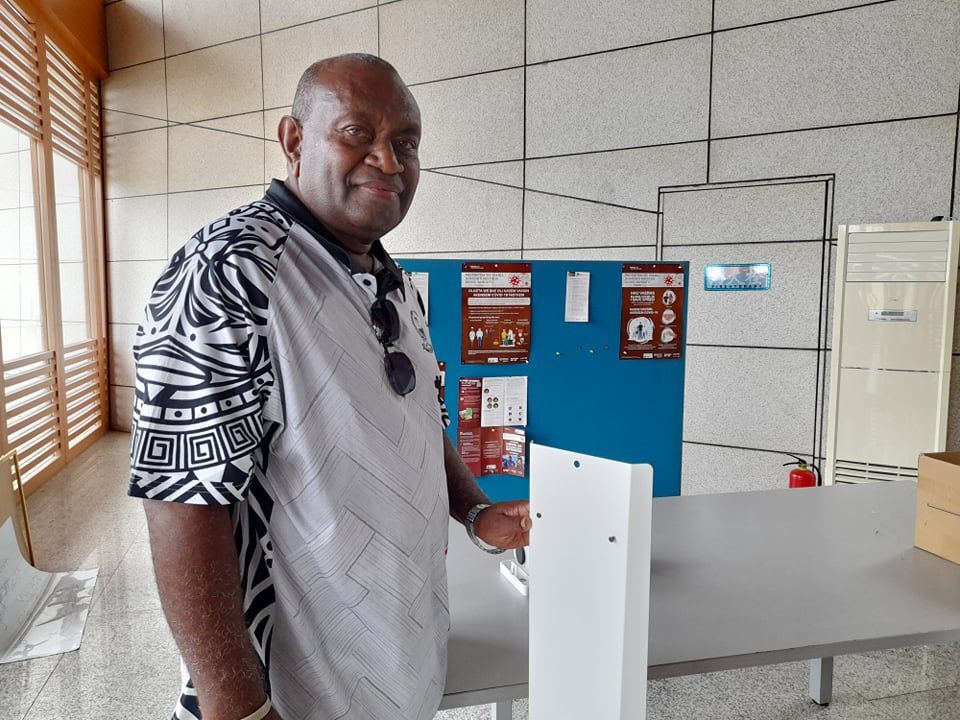 Officials packing up at the Convention Center.

The COVID-19 vaccination rollout site in Port Vila will be relocated to the Shefa health premises in George Pompidou area, on Monday, 4th of October 2021.

Mr. Kalwat Poilapa, from Shefa health, who is also the vaccine rollout coordinator at the Convention Center stated that the MOH approved the relocation, followed by a decision approved by the MOH and its executive.

He mentioned that one factor could be the rent expense. Vaccination rollout began at the 4th of June 2021 at the Convention Center, a duration of four months. Mr. Poilapa said they now are moving all equipment to the Shefa health premises at George Pompidou.

He mentioned it is also part of the government’s decentralization policy which will see vaccine rollouts to other provinces in the upcoming months.

“We receive advice from the MOH to address provincial health affairs,” he said.

“Today we received a few people coming in for the Sinopharm vaccine, with AstraZeneca administered on Monday to Thursdays.”

He stated that over the past months, the turnout for the first dose was good.

Mr. Poilapa appealed to people who haven’t get their vaccine yet to go and get their first dose.