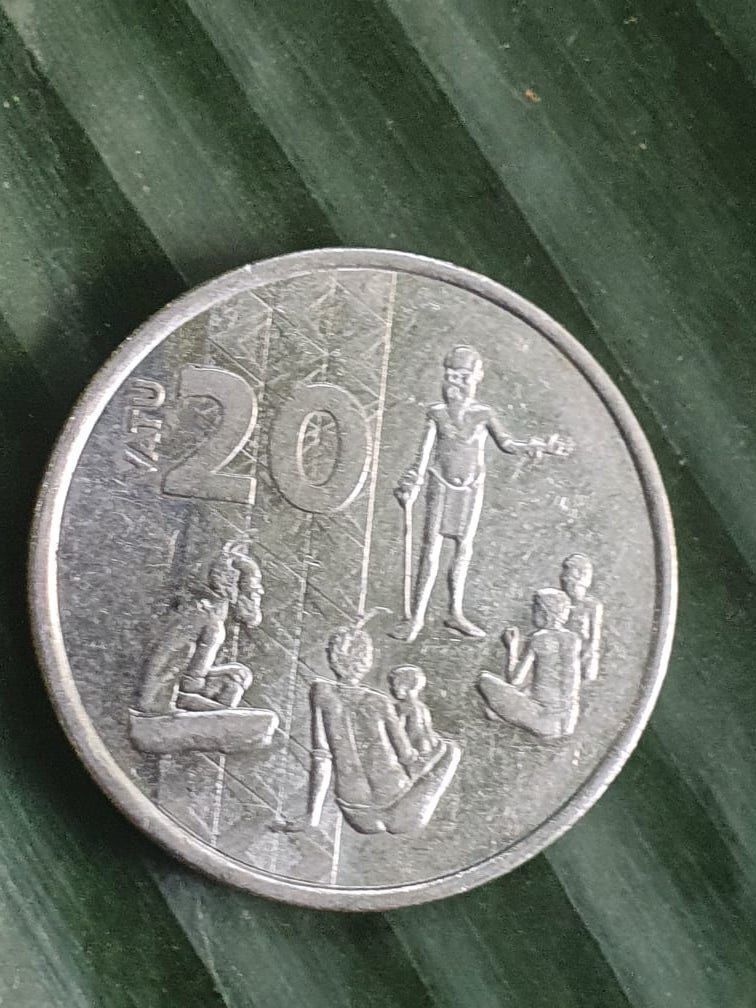 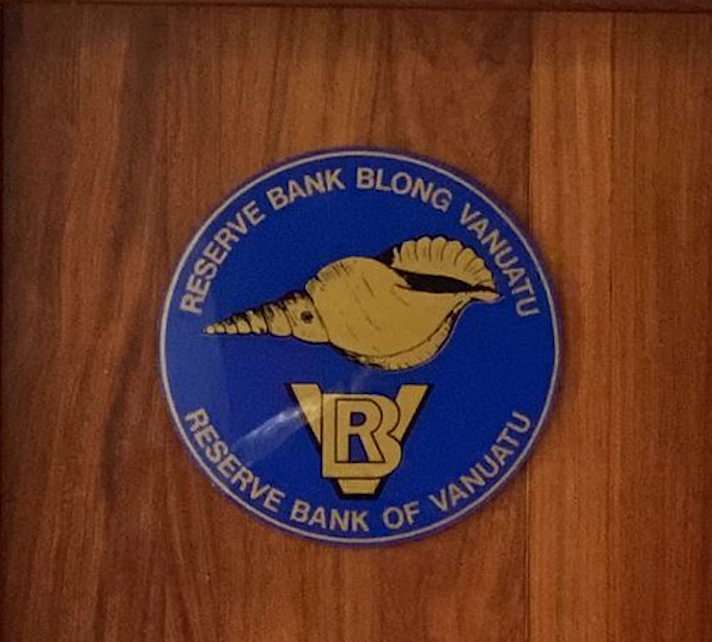 A Ni-Vanuatu artist has won a breach of copyright claim against the Reserve Bank of Vanuatu (RBV).

Sometime in 2000, John had painted a picture of a Ni Vanuatu gathering of villagers with their chief.

The painting was an artistic work as defined by the Act. The RBV purchased the artistic work from John soon after it was created in 2000.

The Court heard that it is not disputed that part of that painting was used by the RBV when it minted and issued the VT20 coin. The coin was issued in 2015 and a total of 4,633,105 such coins were issued.

It is also not disputed that the artistic work was used by the RBV without Mr. John’s permission. The claimant submitted that factors the court should consider when assessing damages were: lack of consent by the claimant, the defendant acted intentionally and recklessly regardless of the claimant’s economic rights over the artistic work, the artistic work was rearranged and as a result lost its value; and from 2015 to 31 May 2021, a total of 4,633,105 VT20 coins were issued.

The Act provides for Civil Remedies and states the owner of a copyright in a work or the owner of any right protected under this Act may bring an action for an infringement of the copyright or that other right and is entitled to payment by the infringer.

Supreme Court Judge Dudley Aru heard that RBV admitted that they used part of John’s work in producing the VT20 coins without his consent.

“They submitted that any assessment should be at the lower end of the scale at VT1,000,000,” Justice Aru said.

“The claimant did not provide any helpful submissions in his calculating damages other than to suggest i multiply the number of the years by the numbers of the coins used, which is rejected. There has been no profit made by the RBV from the infringement and taking the factors into account, I accept the RBV’s submission that the assessment should be at the lower end.”

Copyright and Related Rights Officer, Lorenzies Lingtamat has welcomed the decision of the Supreme Court, saying it is their first case since the establishment of the Vanuatu Intellectual Property Office in 2012.