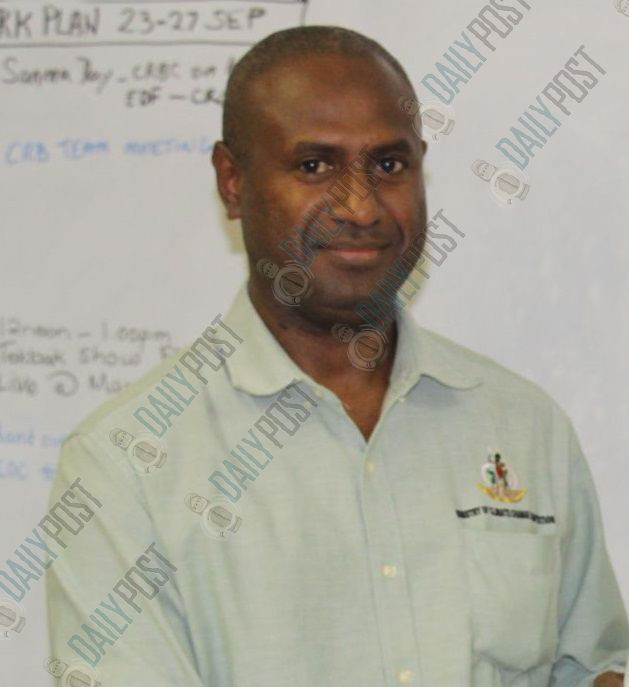 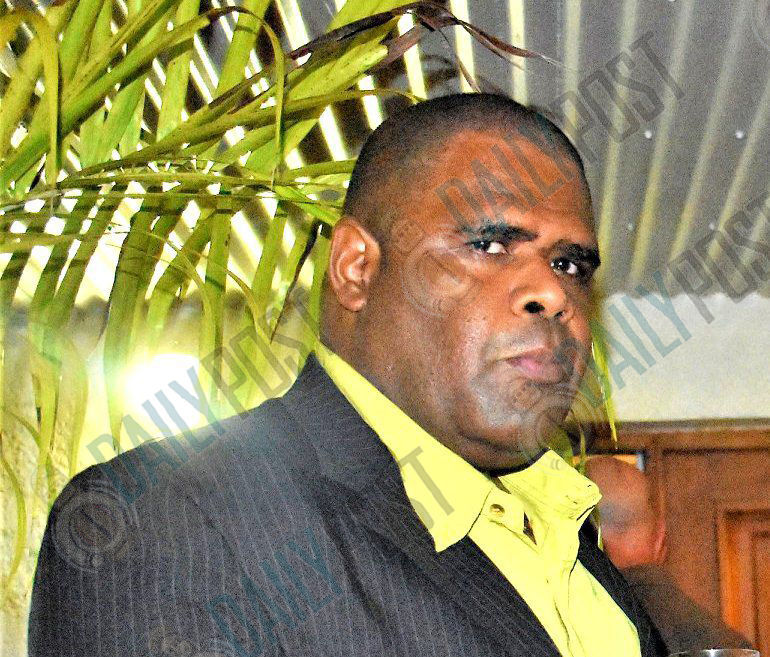 Both are suspended on full pay, pending investigation into allegations regarding the cargo flight that brought in the 18 passengers from NC last Friday.

Consul Mahe’s suspension was confirmed by the Director General (DG) of the Ministry of Foreign Affairs, Kalfau Kaloris, yesterday.

He was suspended following instruction from the Council of Ministers (COM), said DG Kaloris. The DG said he has informed the Consul about his suspension, before issuing his suspension letter via email yesterday.

NDMO Director Nasak, as the Chairman of the National Disaster Committee (NDC), was suspended by the Public Service Commission (PSC), following instruction from the Prime Minister.

As Chairman of the NDC, the Director allowed passengers to return on that flight knowing very well the risk, said PSC.

Nasak is suspended while investigation is underway. His interim replacement is yet to be appointed.

The Minister of Climate Change, Bruno Leingkon, confirmed to the media that COM has tasked PSC to summon members of the COVID-19 Task Force and find out why the flight intended for cargo brought in passengers.

Minister Bruno said the Chairman of PSC has until Monday next week to submit a report to COM, for it to make a final decision in its next meeting. Task Force members to be summoned include the Director of Public Health Len Tarivonda, Director of Foreign Affairs Yvon Basil and NDMO Director Nasak.

Of the 18 passengers that were brought in last Friday, two tested positive to coronavirus, bringing the number of Vanuatu’s border cases since the COVID-19 pandemic to five. Three of the initial cases have been cleared.