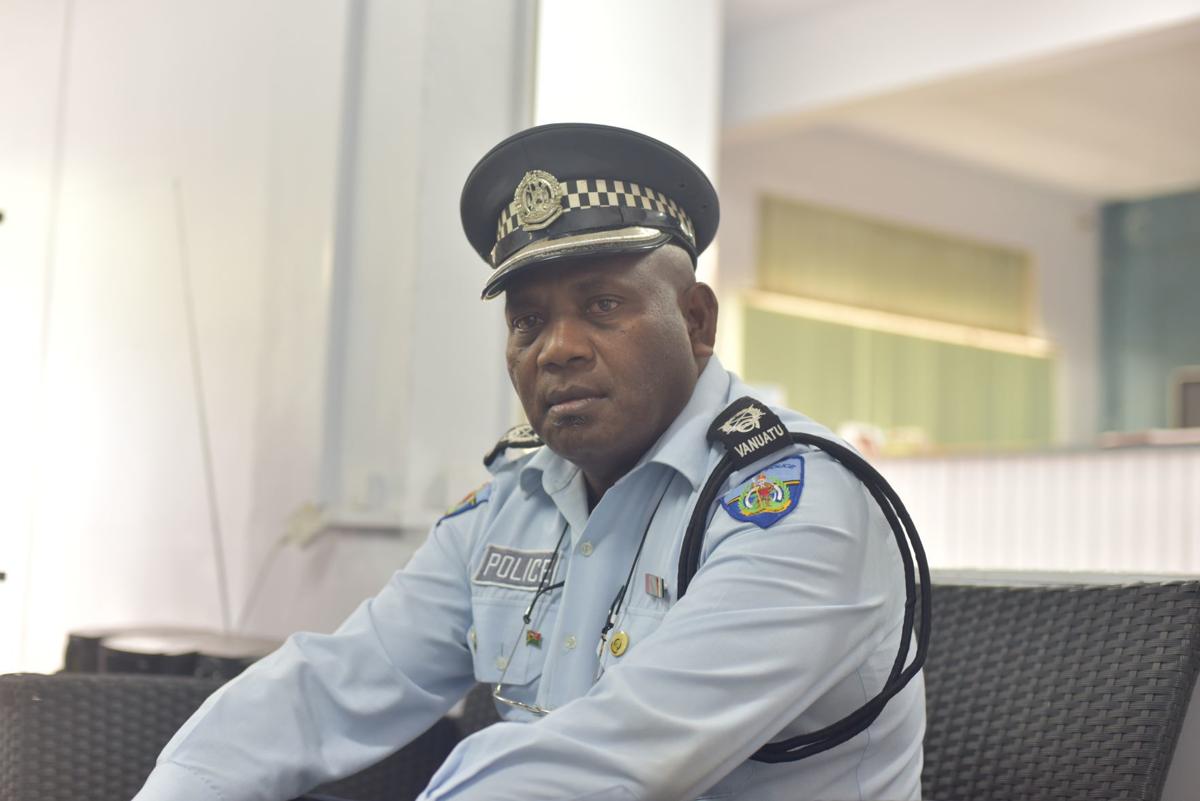 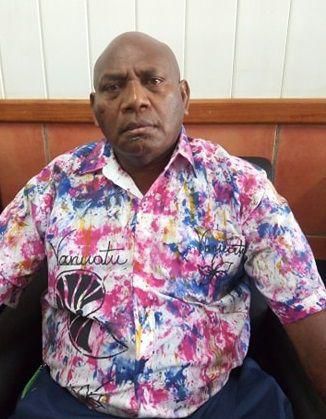 The complaint was filed on Wednesday, November 13 2019.

In his statement, officer Noal stated that on July 10 2019, the acting COMPOL allegedly assaulted Police Officer Tom Roy at the Northern Command Headquarter in Luganville.

He said the alleged incident was witnessed by a female officer, Rose Stephens.

Mr. Noal said assaulting someone is against the law and for a high rank police officer to do that is a bad example.

"I will also lodge a report to the Police Service Commission, PSU to look into the matter", he told Daily Post.

An assault is the act of inflicting physical harm or unwanted physical contact upon a person or, in some specific legal definitions, a threat or attempt to commit such an action.

It is both a crime and a tort and, therefore, may result in either criminal and/or civil liability, according to a legal definition obtained by Daily Post.

While the Acting Police Commissioner could not be reached for comment yesterday, it is understood his tenure as acting head of the Vanuatu Police Force has been extended last month for another six months.