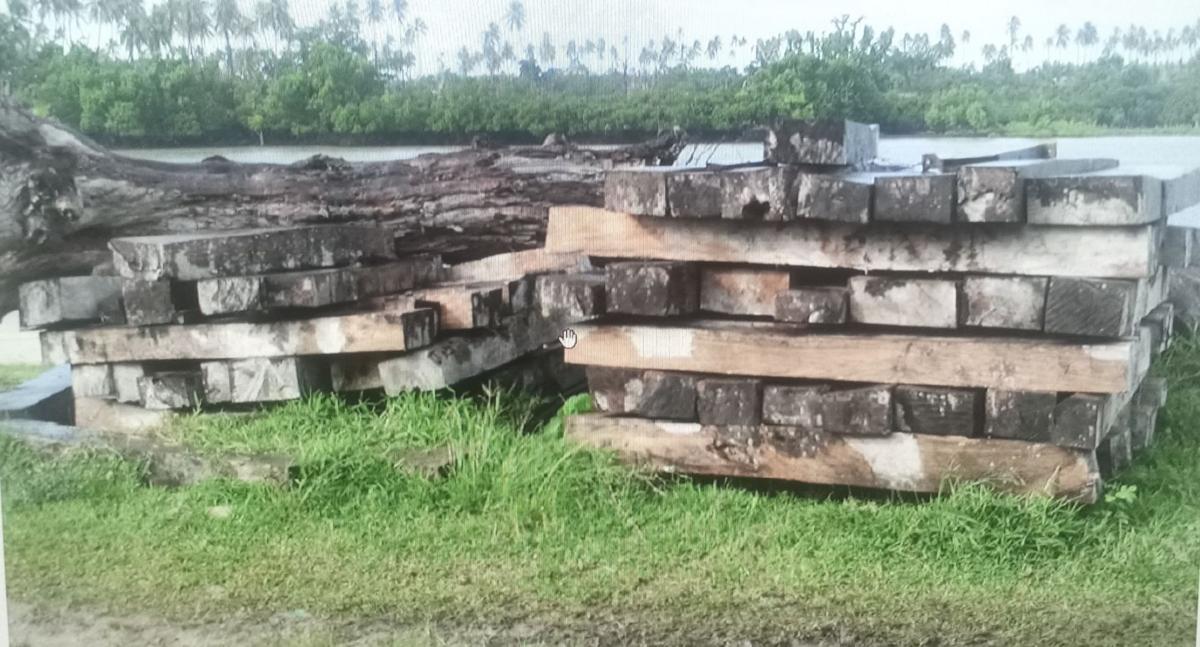 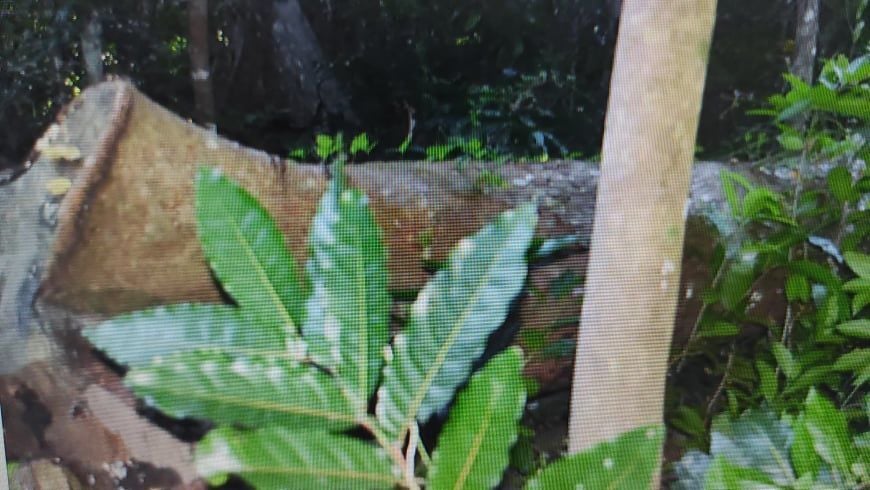 Logs rotting in the forest at Batbang, south Malekula. 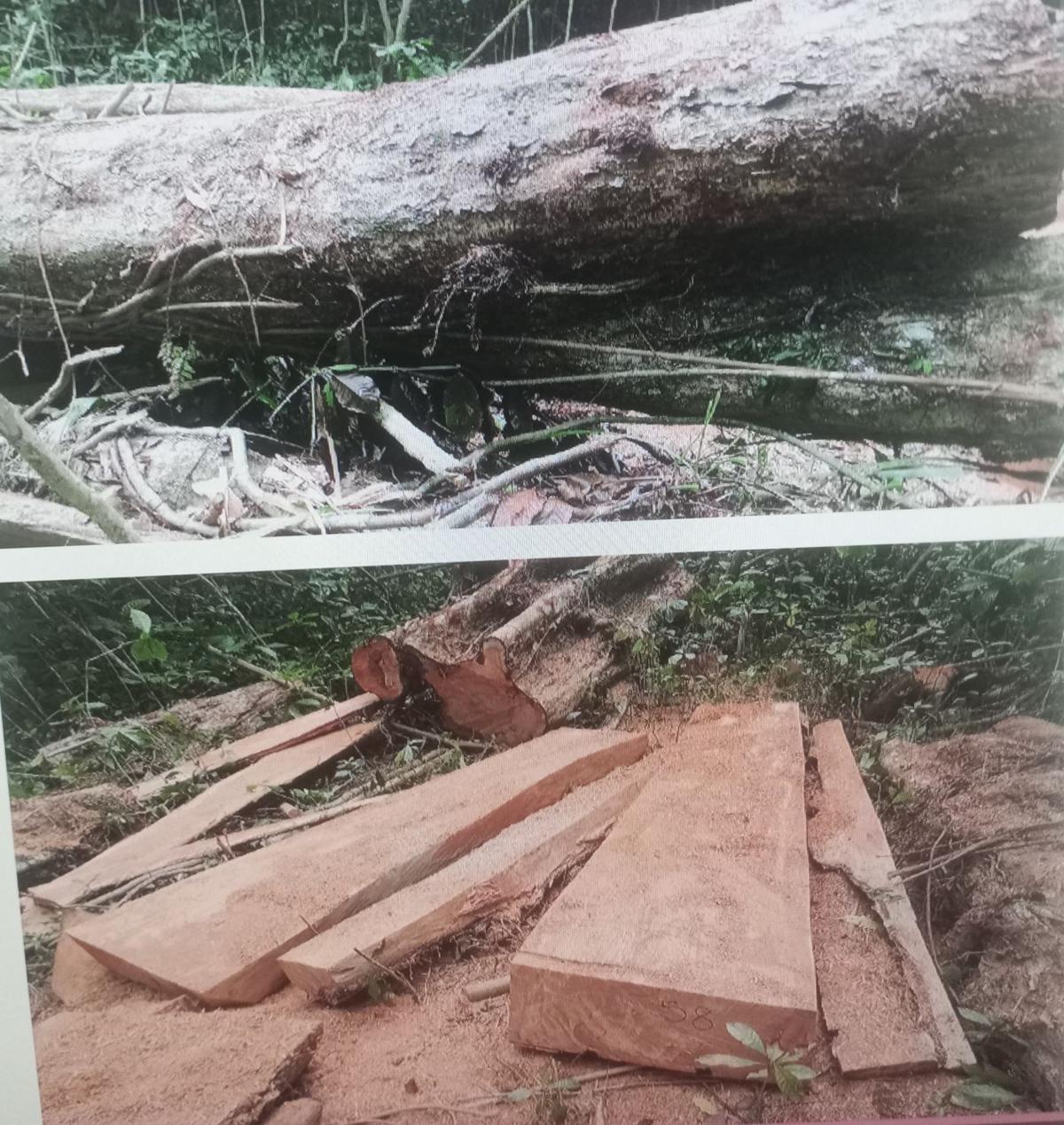 Logs rotting in the forest at Batbang, south Malekula.

Illegal logging activities have occurred at Batbang in Southwest Malekula, Matevulu College land, Aore Academy land and VATHE Conservation Area in Santo from 2017 to 2019, due to negligence of the responsible departments.

Chairman of the Commission of Inquiry (COI) into matters relating to Illegal Logging in Vanuatu, William Nasak, conveyed this when he presented the COI Report to the Minister of Justice, before it was tabled in Parliament.

In south Malekula, 58 logs not sold to buyers are rotting in the forest and workers were not paid wages by the operator. The MALAMPA Forestry Office has no record of the logs harvested. The person in charge of the office is a log scalar.

86 logs extracted from Aore Academy land have also not been sold. Logging activities on Aore and Matevulu College land were contrary to Land Lease Act.

Illegal logging has been happening within the VATHE Conservation area but the Departments of Forestry and Environment did nothing to penalise those involved. They did not work together to ensure compliance.

According to the COI, it seems the Department of Environment has abandoned long term attempts to grow and build VATHE into a haven for wildlife species there.

The SANMA Forestry Offices did nothing following complaints on illegal logging there and the SANMA Office was totally destroyed three times, two by fire and Tropical Cyclone (TC) Harold. All files and record of all work were destroyed by TC Harold.

The COI also revealed that some saw millers were operating without complying with conditions of the license and the Code of Logging Practice.

The majority of landowners confirmed not receiving royalties and there was a lack of awareness on logging to communities.

In its report, the COI provided a lot of recommendations for the government to consider for further action and prosecution, if necessary.

The COI stated that to stop illegal logging in Vanuatu, the country needs people who are leaders with national interest and justice at heart to hold positions in departments that have mandate to promote and facilitate the implementation, regulation and enforce compliance to existing laws.

The fact that so much timber is harvested illegally requires a much concentrated effort on the part of the government to take a stand on illegal logging and if need be to prosecute government officials that allow such corruptive practices to continue, COI added.

Appointed by the Justice Minister under the Commission of Inquiry Act, the COI was tasked to (1) carry out a wider investigation into illegal logging activities from the period of 2017 to 2019 and (2) identify breaches and offences under the Environmental Protection and Conservation Act, Forestry Act, Foreign Investment Act, Employment Act and other related subsidiary laws, regulations, ministerial orders.

A report on illegal logging by Campaign for Justice was used as the main baseline report for wider investigation.

This report was made following the recent demand of Blue Water in Santo by some interested Chinese buyers, resulting in a boom in logging industry and landownership disputes, alleged illegal and sustainable logging.