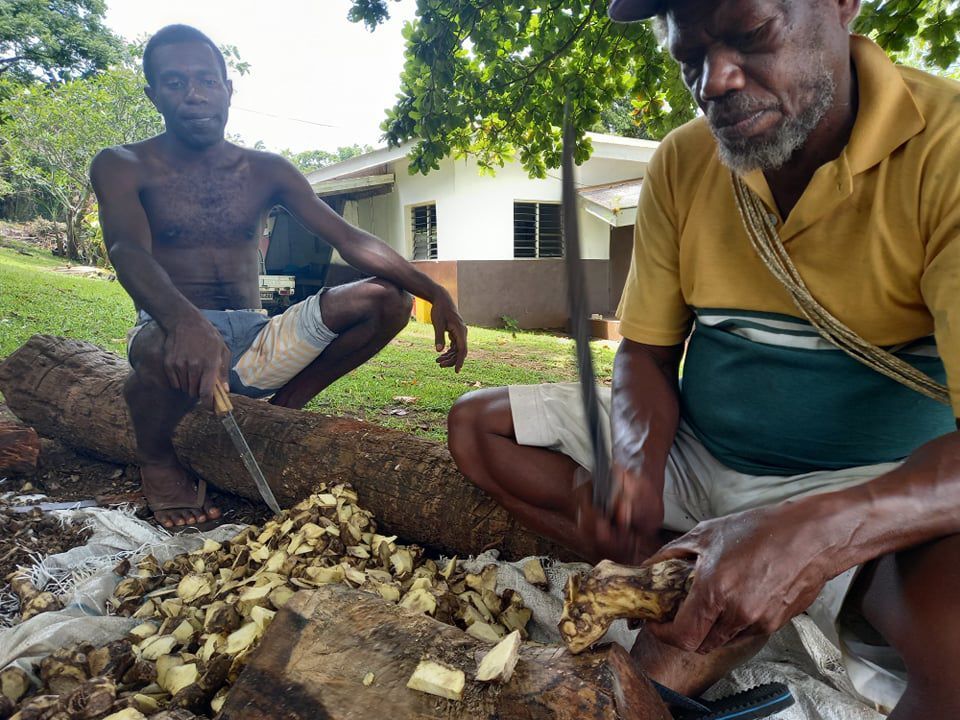 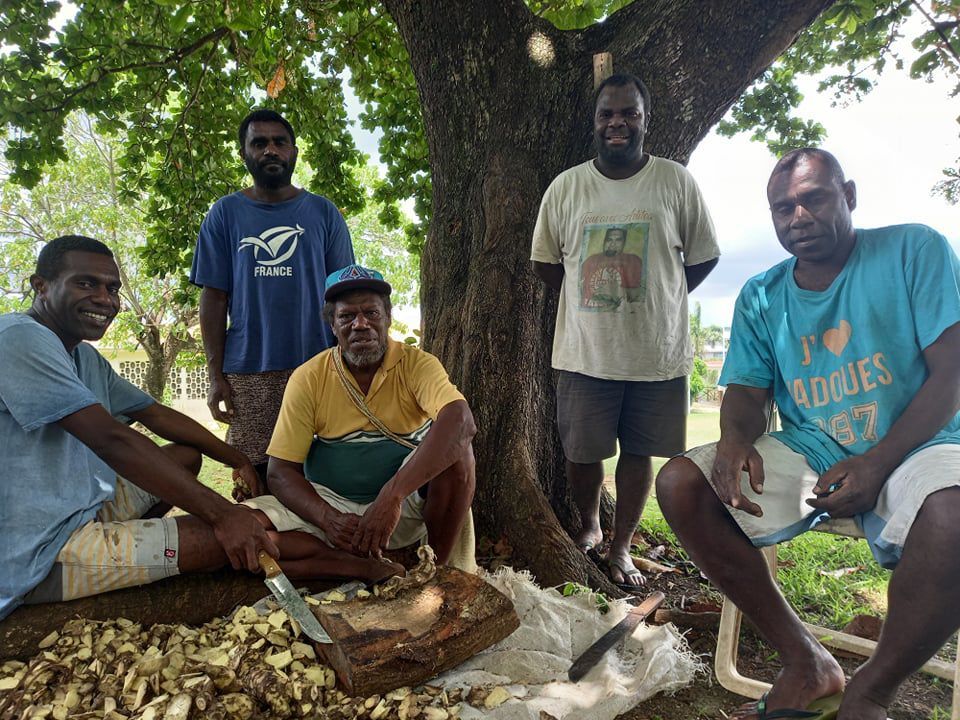 The Cathedral has hosted a fundraising that raised around VT100,000 for the induction of a Catholic priest.

The Cathedral of the Sacred Heart Catholic Priest, Mark Yoma states that the New priest to be inducted is named Karlos Antoine. He will be among the few priests that the Catholic Church will be inducting since COVID-19 hit.

The priest also mentions that not a lot of men show interest in becoming catholic priests these days and the priests inducted study for their roles online where they used to travel to Fiji to do theological study.

There are currently three other men studying to become priests at present.

“There is a shortage of priests in Vanuatu right now,” he said. “On Tanna there are only 2 priests and in some of these islands there is only 1 priest. When Karlos is ordained the Bishop with designate him the area he will serve after studying for 7 years at the Pacific regional Seminary, returning in 2018 carols is finally ready to be ordained.”

The Catholic Church hosted a fundraising event on Friday the 19th in order to help raise funds for the induction of the Mr Antoine, the new priest who will be ordained on the 27th.

Bishop Jean Bosco of the Catholic Church states that church members brought together items to help the fundraising. There was food on sale, drinks and kava.

“About VT100,000 was raised for the induction. the money will go towards the induction ceremony where there will be food, games and such in celebration of the new Priest being inducted before he begins his work.”