You have permission to edit this article.
Edit
Home
News
Business News
Special Features
Opinion
Sports
Tourism
Classifieds
Advertise With Us
1 of 7 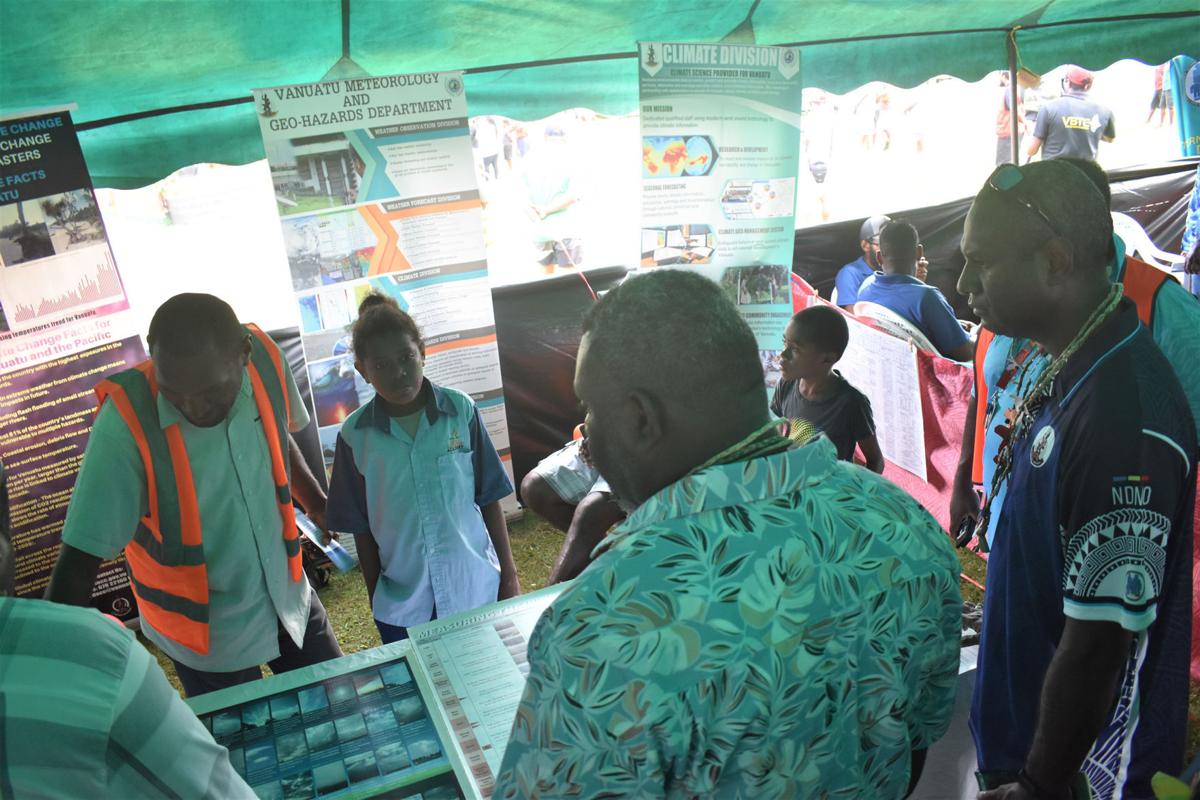 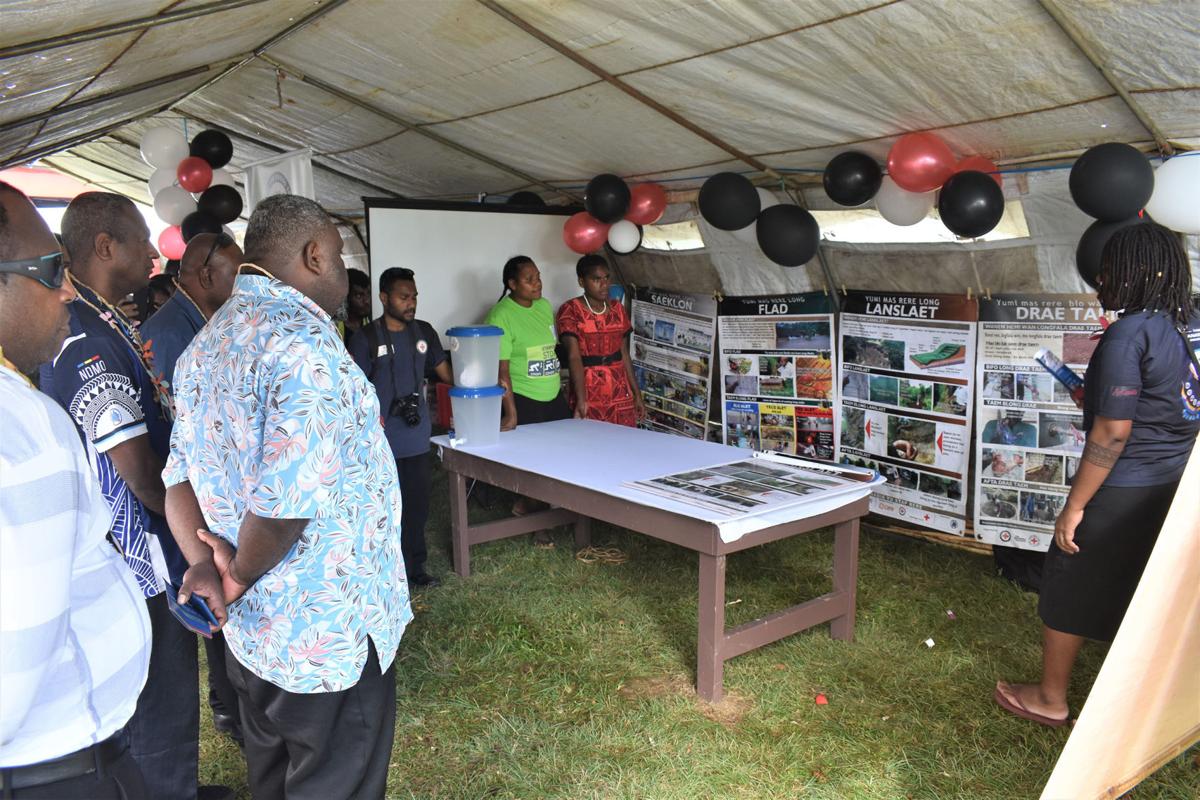 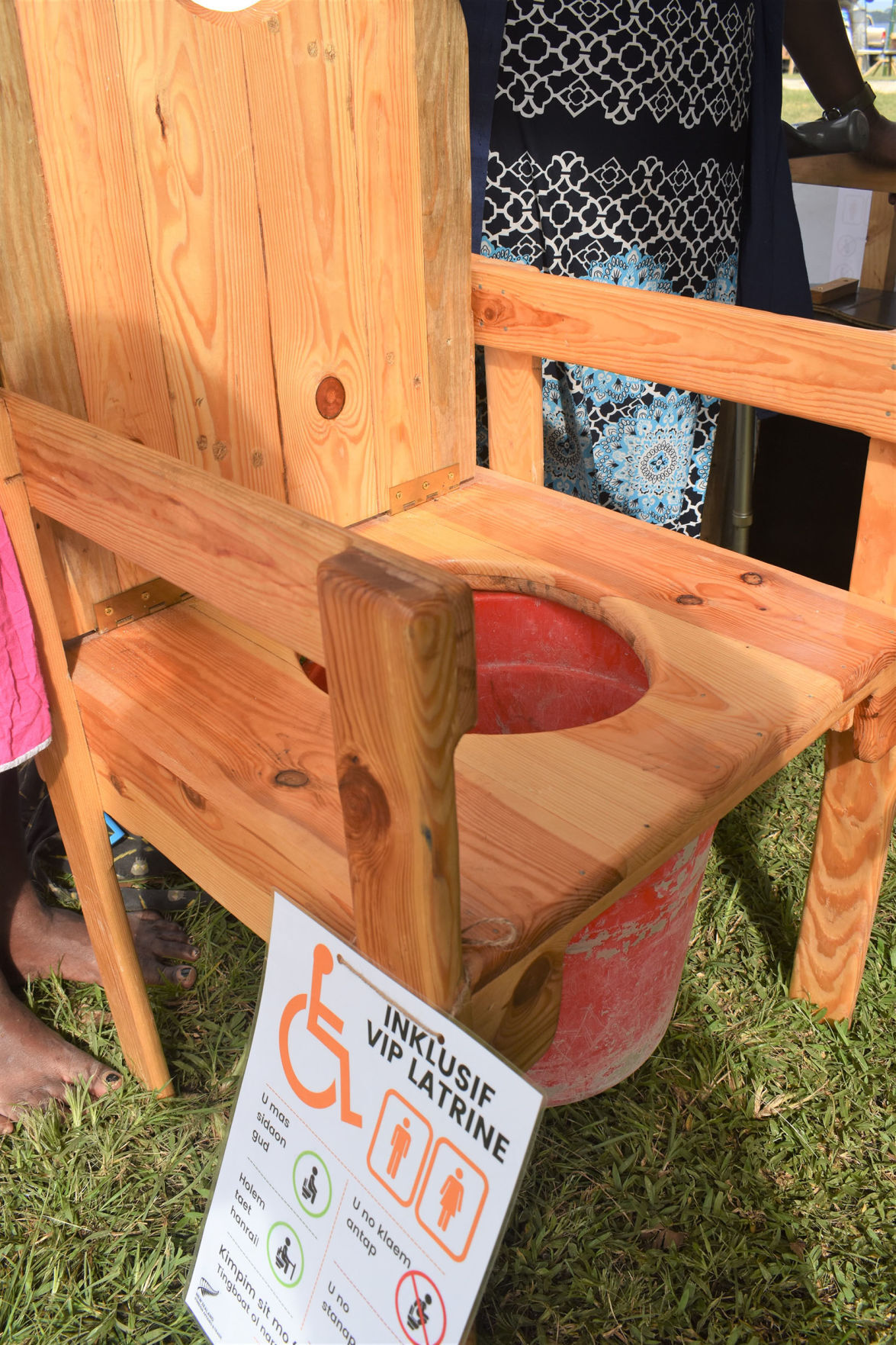 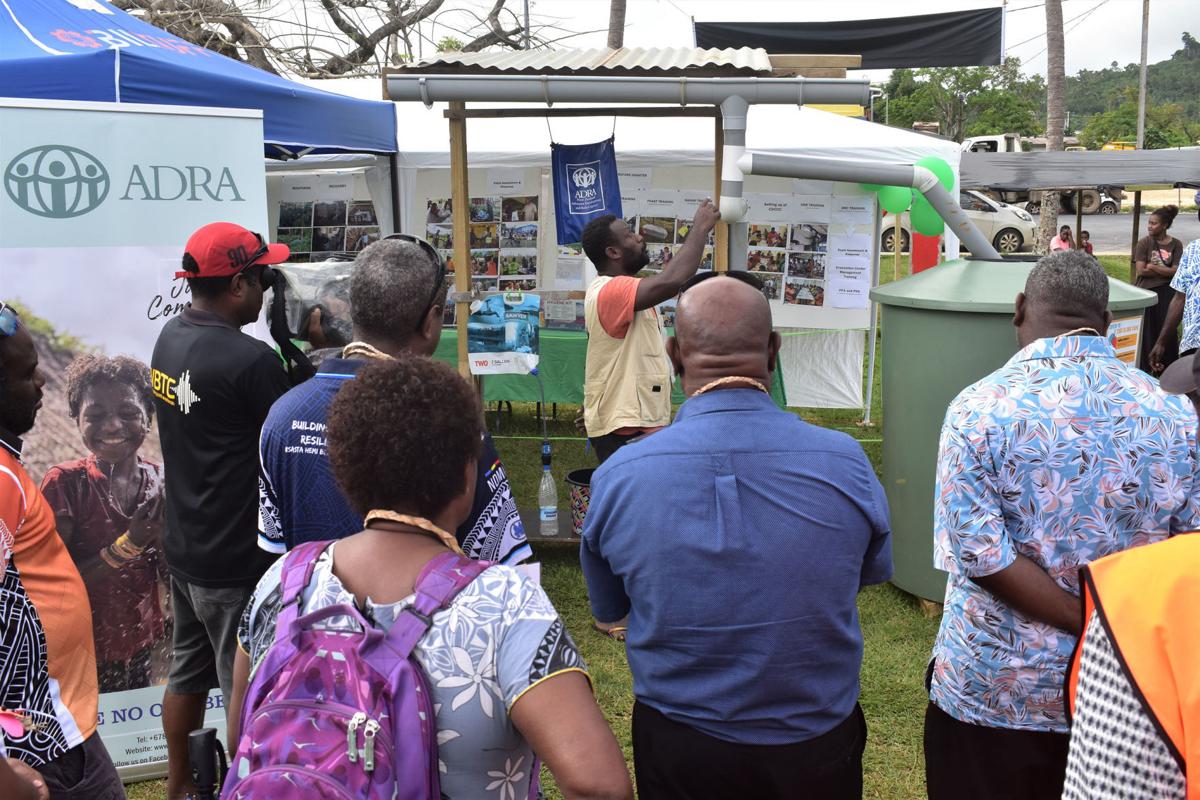 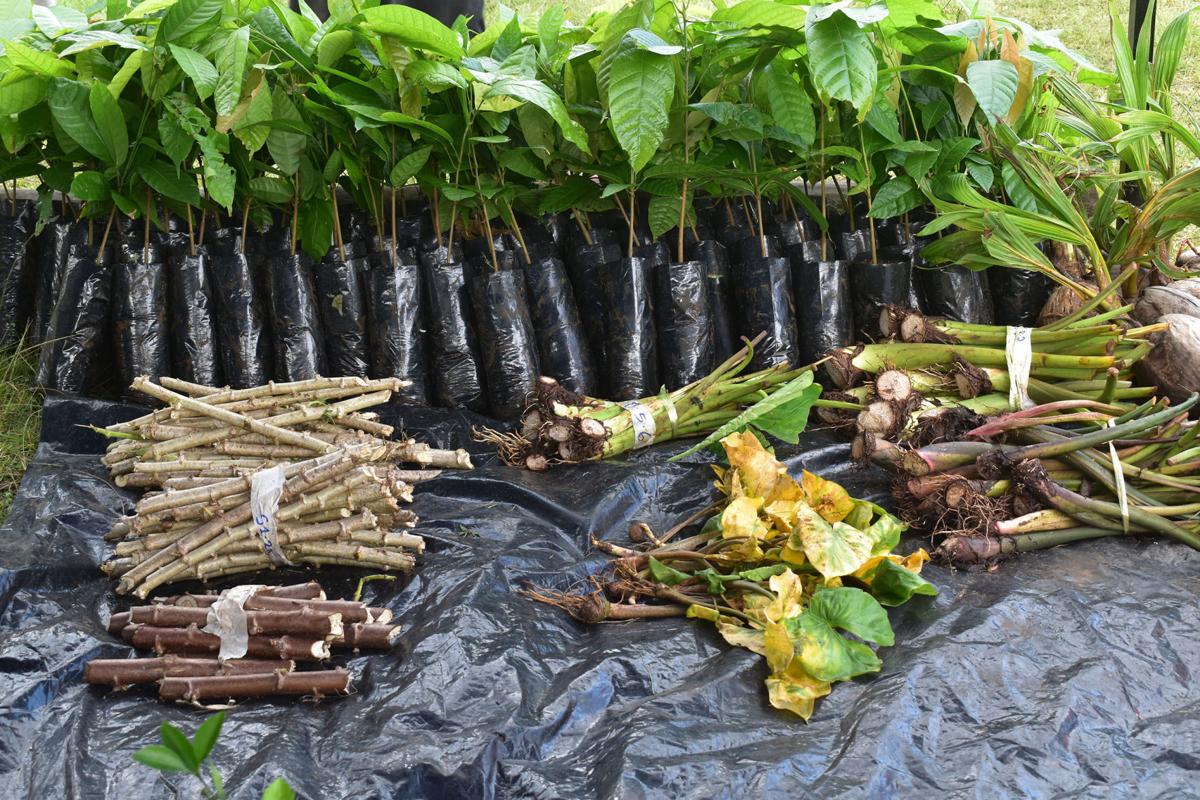 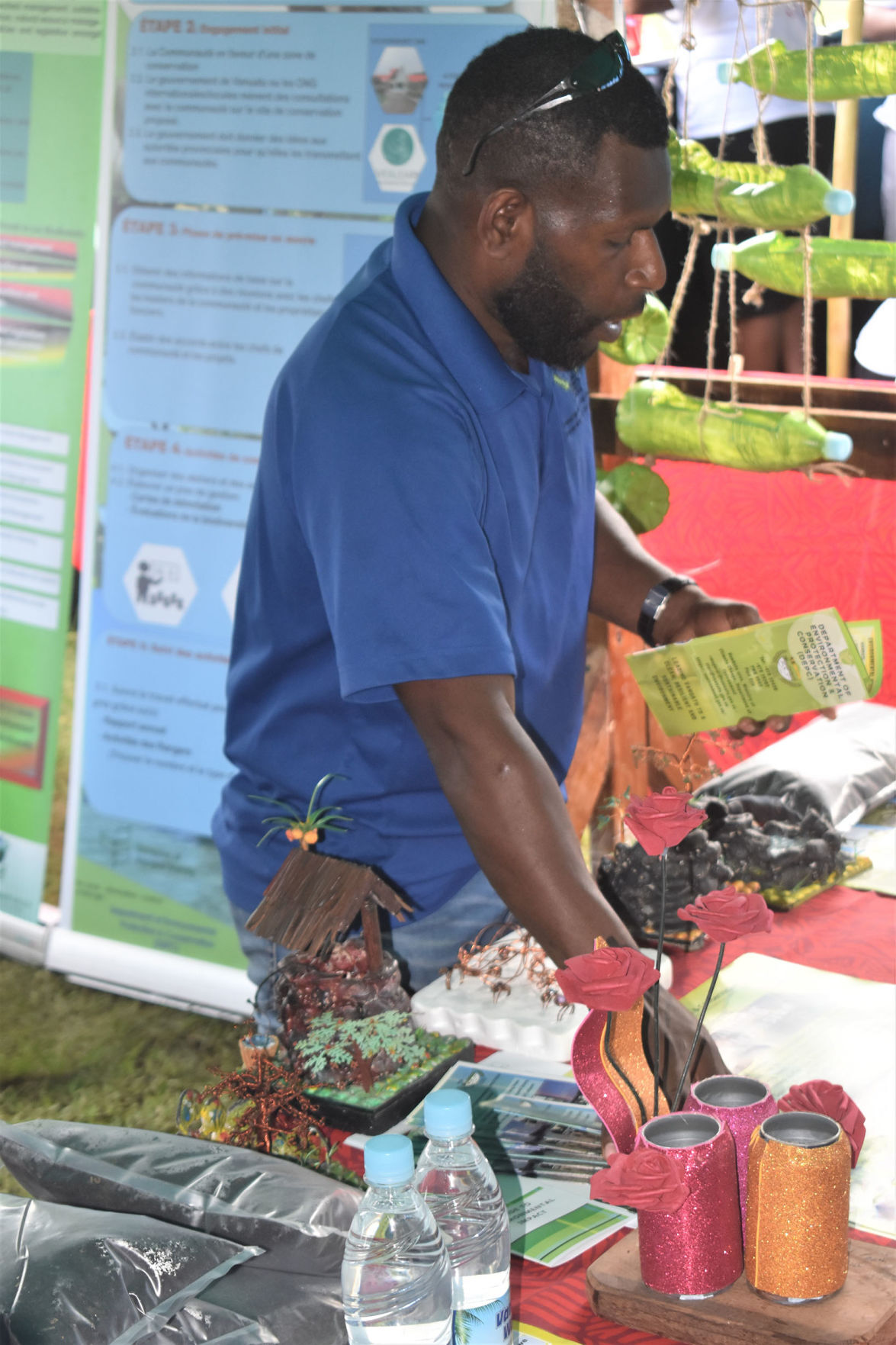 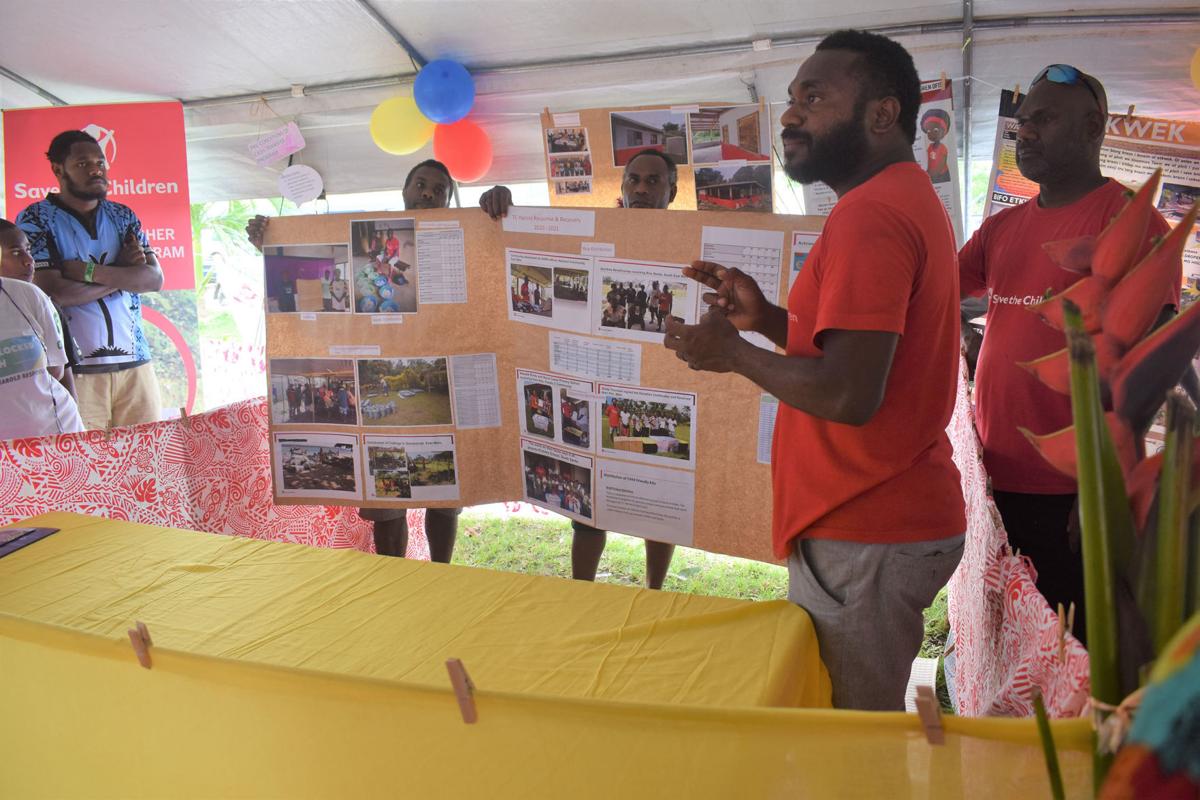 The opening of the three-day International Disaster Risk Reduction (DRR) was launched in Luganville, Santo, on Monday this week by the Town Clerk, Jonathan Iavere.

It was witnessed by Mayor, Alan Awa and Director of National Disaster Management Unit, Abraham Nasak.

This is the first big event of its kind for the International DRR Day after smaller activities in other provinces of Vanuatu.

Director Nasak said the national Government is working with its international and national partners, that included non-government organizations to ensure its programmes are implemented at national, provincial and community levels.

“The National Disaster Management Office Act allows us to coordinate responses — not only address disaster responses, but also address areas of preparedness in terms of early warnings and monitoring of hazards that eventually leads to a disaster response,” Director Nasak said in his speech before the official opening by the Town Clerk.

The main event will happen today (Wednesday, October 13), which is the International Day For DRR as declared by the United Nations in 1989.