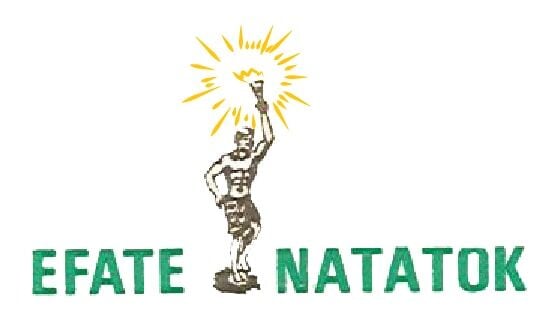 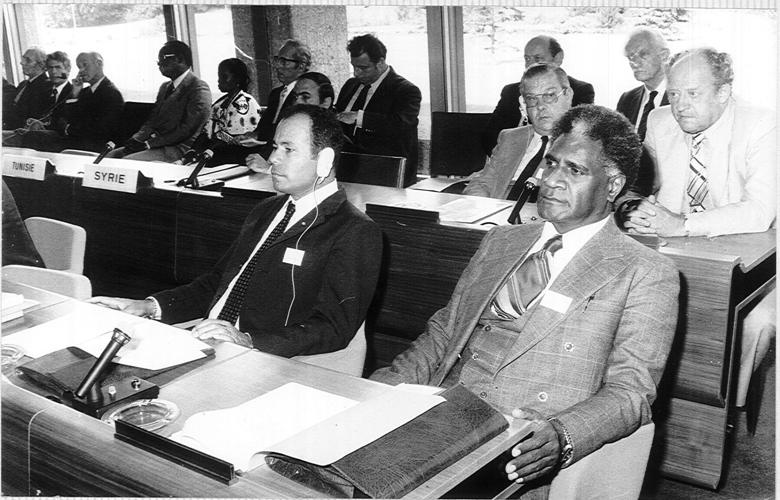 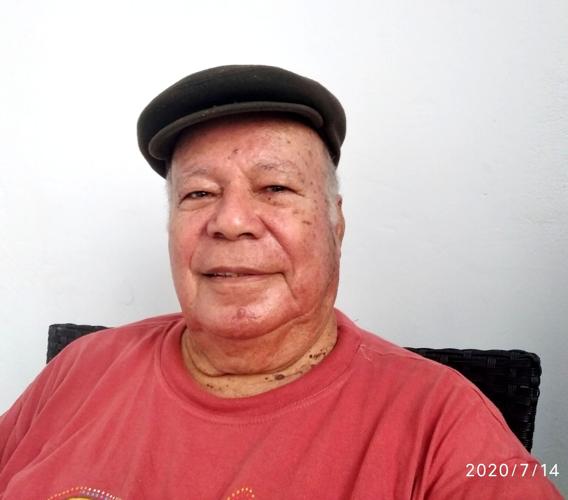 Being one of the most influential individuals in our country’s historical past, Maxime Carlot Korman holds one of the greatest record of all times as being one of the first, former francophone Prime Minister during the 4th Legislation.

Maxime Korman was born in Efate (Erakor) in April 26th 1941 and is of mixed European and Melanesian descent.

The 79-year-old entered politics in 1977 under the Union of Moderates Party (UMP) and played a huge role in guiding the independence movement through national unity.

His interest in politics began with the irregular usage of language between English and French speakers.

“The Vanua’aku Party (VP) only focuses on English speakers while the Union of Moderate Part (UMP) covered the French.”

He recalled during a congress in Tanna, where late Father Walter Lini and Donald Kalpokas were advocating on the significant importance of gaining our Independence, they were only addressing the English audience.

Since then, the Francophone had organised a demonstration against VP on the fundamental barriers of language in Vanuatu.

“As a moderate, we accept that we must be free, we could have had our independence earlier but the time was just not right.”

During his serving, he had managed to maintain contact and carry out negotiations with Father Walter Lini with a clear vision that: “One day our country will become Independent.”

In the 1960s, he worked with linguist Jean-Claude Riverre to produce a wordlist of the South Efate Language – Nafsan Language.

Korman attended the 1975 first election of Representative Assembly where George Kalsakau was the serving Minister and was part of the 1981 election of the Union of Moderate Party (UMP).

The UMP agreed on the idea of independence but didn’t settle on the date of effecting.

At the time, the leader of Opposition was Vincent Bulekon and the Chairman of the Representative party was Maxime Carlot Korman.

In 1975, Vanua’aku Party (VP) had boycotted the first Parliament. Reluctant to make any compromise agreement, the VP boycotted the subsequent General Election, because the first elected Government had no VP members.

In 1977, the Natotok Political Movement had joined the Union of the Committee of New Hebrides (UCNH).

During an election in 1977, Korman had contested in the level of Natotok Party and UCNH.

Natotok President at that time was Jack Kalotiti from Pango Village.

Astoundingly, the VP had boycotted this election and formed what we call the Vanuatu Provincial Government.

Once boycotted, only the Moderate Party had joined the Election with a good majority of members and since there were no VP members present.

“With the advantage on our side, we elected George Kalsakau as the new Chief Minister of New Hebrides.”

VP had returned during the Government of National Unity in 1979. This decision was made by the two Residential Commissioners.

In 1979, the Government amended the mother law. A huge sacrifice made by VP and Moderate Party.

They believe we must change the Legislation, so they marched and made a demonstration with a request that the two Governments under the Condominium must ally and form a Government of Nationality.

An agreement was made between the VP, the Leader of Opposition and the Chief Minister to step down and discontinue the mandate for 3 years and to unite and work together.

“The biggest sacrifice made by the Moderate Party was to cease the Government of the Chief Minister George Kalsoi Kalsakau and change the Legislation of mandate for 3 years.

“This agreement was made between VP, the two Residential Commissioners, the Leader of Opposition and the Chief Minister.

“With aims to create a legislation that only allowed Ni-Vans to vote and has also drafted the National Constituency for our nation.”

Elections in November 1979 gave victory to the VP and Lini became Prime Minister.

In July 30th 1980, our country was finally liberated from colonial rule and celebrated its national independence.

Our independence was made possible through the negotiations and sacrifices of late Father Walter Lini, Vincent Bulekon, Barak Sope and Maxime Carlot Korman.

With a mission for the 2 Governments to see the march of Independence coming.

Korman was voted into office as the Speaker of Parliament and served from 1980 – November 1983.

He became Prime Minister following the UMP’s victory in the 1991 election which came after the split in the ruling Vanua’aku Party (VP).

In 1992, Korman had signed the agreement of Biodiversity and Climate Change and attended as the Prime Minister to the first Health International Summit.

He had chaired the whole small island nations of the world and from this meeting, derived the CAP 21 which is still a work in progress.

Along the years, he was once again voted as Speaker of Parliament from December 1995 – February 1996.

After his serving ended, he was elected Prime Minister in February 23rd 1996 – September 30th 1996 before being succeeded by Serge Vohor.

From 1998 – present, Korman had switched parties and joined the Republican Party.

He became Speaker of Parliament again in December 2010 – September 2011.

Korman conveyed he would like to see predicted changes that should unfold in 5-years’ time:

“As a former Prime Minister and Speaker, this year has marked an evolutionary change and with the ‘Yumi 40’ slogan, our country has won its independence but it is still a young nation.

“I hope we will be there to witness ‘Yumi 50,’ then we can finally say we are now advanced.

“We initiate for the good of our country.

“During this 40-year-old journey, we have accomplished and have failed in many attempts to get to where we are today.

“Tomorrow, we will see and celebrate the future of men, women, youth and the disabled.”

“To achieve sustainability in both political and economic, we must continue to do research and the Parliament must amend laws that preserves our environment and as well as the equal support for women must be encouraged in all levels of society.

“We must shift our focus to sustainable development which ensures stability and encourages the nation to remain robust in its political, economic and cultural state.”

Korman encourages all Political Leaders and Custom Leaders to take their roles responsibly and to always remember that “Yumi” begins at the leadership level, if the Government and Opposition is equally stable then there should not be any problem in next “Yumi 50.”

The new Government should continue to work together with both the Government and Private Sectors.

He claimed when he was Minister of Lands in 2006, during an international meeting in Santo, with the attendance of international researchers from all around the world.

“The conducted meeting had proven that behind every achievement stands the long hours of edifying research made by scholars and specialists.

“Let’s not forget that even though Vanuatu is a small island nation, it is also a free and united nation that needs to stop depending on aid donors and start being independent.”

Maxime Carlot Korman would like to congratulate the Parliament, the Government, to all custom and church leaders and to the people of the nation, on this 40th year journey that has united us once more and has reminded us of the achievements and losses gained over the past years that has shaped us to where we are at this moment.

“I wish the Republic of Vanuatu a very happy 40th Anniversary of Independence and God bless Vanuatu.”

Check your email for details.

Submitting this form below will send a message to your email with a link to change your password.

An email message containing instructions on how to reset your password has been sent to the e-mail address listed on your account.

Your purchase was successful, and you are now logged in.

A receipt was sent to your email.

This offer is currently unavailable.